HomeIndustry LeadersIn conversation with: Founder and chairman of the board, Coldwell Banker Middle East [Part 2]
Recent
First look: the progress of the New Palace of Justice, Kuwait
Jan 27, 2022
Here’s what to expect from Cairo’s residential real estate market in 2022
Jan 27, 2022
Gambling in the Gulf? Wynn to open a resort in the UAE
Jan 27, 2022
Record-breaking: Saudi Arabia’s largest real estate transaction
Jan 25, 2022
POLL
Record-breaking: Saudi Arabia’s largest real estate transaction
Jan 25, 2022
In conversation with: Dicky Lewis, Co-Founder of White Red Architects
Jan 24, 2022
Fit for a king: the Saudi palaces set to become hotels
Jan 24, 2022
Revealed: The world’s most popular destination for 2022
Jan 20, 2022
In Conversation With Cityscape Intelligence
brought to you by

In conversation with: Founder and chairman of the board, Coldwell Banker Middle East [Part 2] 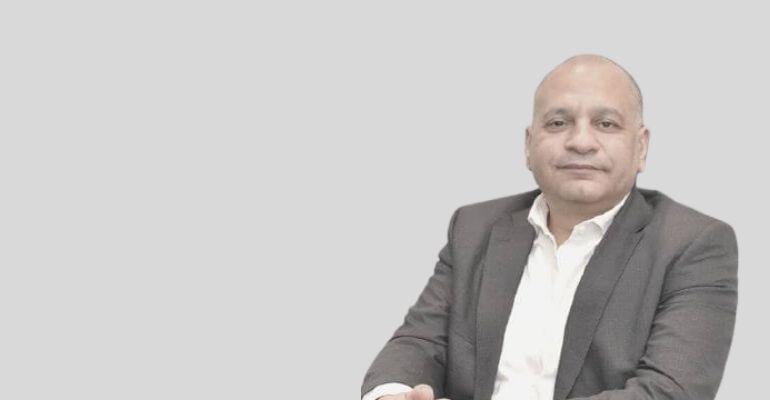 Cityscape Egypt’s Faariss Khalil speaks with Mohamed Abdalla, Founder and Chairman of the Board at Coldwell Banker Middle East, about Egypt’s real estate sector — its evolution, its stumbling blocks — and his recipe for professional success in this two-part interview

What are your thoughts on Egypt’s New Capital?

I wasn’t really for it in the beginning — not the concept, but the location. We ran some studies, and we felt the location of the New Capital should give it some sort of an edge. There should be a rationale behind where it’s built, perhaps some commercial reason, perhaps it should be near Suez or Sokhna. But my view has changed since. The capital is about 50 kilometres from Sokhna and Suez, and the same distance from Cairo, the Old City. This leaves it connected, but with room for expansion, so it can grow as people start moving in.

And the land between the New Capital and these areas has naturally become prime real estate?

Exactly — so it has created value, even across the surrounding land. Actually, this marks quite a special period in Egypt’s growth. Our resources have grown after the recent gas exploration, our gas reservoirs have become larger. The government is also slowly stepping away from subsidies, energy is now sold at market price. And simultaneously, the quality of infrastructure has improved — we have trains, now the monorail, and not to mention the improvements to the quality of our roads. We’ve recently jumped up 90 positions in the rankings of countries by the quality of their roads. All this has positively affected the real estate sector. 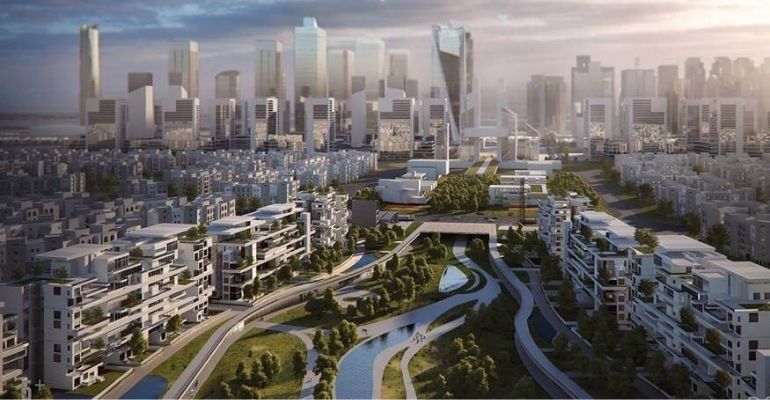 Which industries are most affected by fluctuations in the real estate market?

The real estate market is linked to approximately 90 other industries, from cement to steel, to glass. If the industry is dynamic, as it is in Egypt, other industries will flourish in conjunction with it. Mortgages, in particular, can be big business. Especially now, with the price difference between primary versus secondary. With a mortgage player around, you would have never seen the kind of considerable price difference we’re seeing — it’s unique to the Egyptian market.

So how does this compare to an established, orthodox market like Europe, for instance?

If you were to buy a new primary in say England, you would pay 10 per cent down, and 90 per cent at handover. So the developer is not building with your money but his own. By virtue of the system here, the developer is the mortgage player, and the price, paid out over a specified period, has interest built into it. This, of course, benefits the developer. That’s something that should change.

On a more personal note, how do you measure your success?

I’m proud to have been a part of two major industries in Egypt as they developed. The first is the stock market — I was one of the first few to join up with Hermes, which later became EMG Hermes. I then became CEO of a company called Inter Capital, and stayed with them until 2000. That’s when I sold my shares and left the stock market to enter the real estate sector and brought the Coldwell franchise to the region. These are some of the milestones by which I measure my success.

What advice would you give a young professional, aspiring to become a leader such as yourself?

Above all, have a vision. And manage your time well. It’s important to strike just the right balance between stagnating and leaping head-first. The journey is important, learn during each step. Sometimes, there’s a world of a difference between academic and real-life learning — some fields require you to learn on the job, and acquire and hone your skill set as you go along. And, of course, do what you like. I graduated a mechanical engineer, but fell in love with the stock market and then real estate. You don’t have to follow a manual.