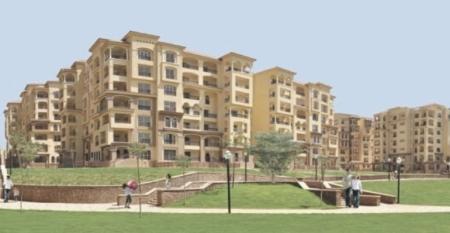 Fresh funds of USD 64mn for Egypt’s Housing for All project
Aug 01, 2021
The Housing for all Egyptians initiative will be rolled out alongside the Hayah Karima initiative, an Egyptian official said.

Abu Dhabi’s Aldar eyes opportunities to invest in Egypt
May 18, 2021
Aldar is closing in on its offer to buy a majority stake in one of Egypt’s biggest real estate groups, and aims to further invest in Egypt

All you need to know about Egypt’s New Administrative Capital monorail
May 05, 2021
Developed by Egypt’s National Authority for Tunnels, the monorail project is an underpinning for increased connectivity and enhanced transportation in the country.

Egypt’s new cities to highlight sustainability
Apr 25, 2021
Following an MOU, Egypt will look at boosting sustainability across its cities