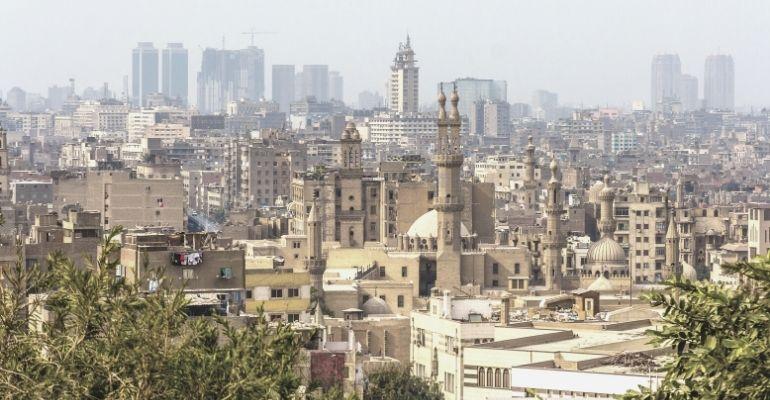 JLL has shared insights on the likely impact on Egypt’s property market following the announcement by the Central Bank of Egypt (CBE) that it has launched a new mortgage finance programme with a 3% interest rate.

The new mortgage financing programme is directed at low and middle-income Egyptians to support their ability to own housing units through long-term loans of up to 30 years with low interest that does not exceed 3%.

Ayman Sami, Country Head, JLL Egypt, said: “This initiative is the first of its kind in Egypt with such a low interest rate and the longest settlement duration that has ever been witnessed. The residential real estate market has been impacted by the lack of affordability which continued to put pressure on developers and buyers. Given Egypt has a large population base and the majority of buyers are in the mid-to-low income bracket, this initiative will help boost demand in this sector and the wider economy.

“The Egyptian government has been praised by international organisations for the economic reforms that took place over the past couple of years, including managing to have positive growth during the COVID period. With real estate continuing to be a high contributor to the country’s GDP, we expect this move by the government to bring further positive results going forward.”