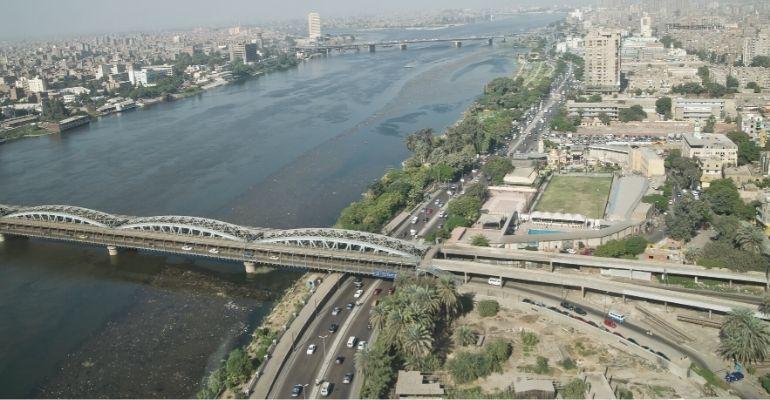 Egypt has announced plans to build the longest road network on the continent, which will see 9 African nations interlinked. According to the country’s Minister of Transport, Kamel Al-Wazir, the project is part of wider plans that Egypt has to develop Africa’s transport links.

The road will start in Libya, in the north of the continent, later running south through several countries including Chad and the Democratic Republic of the Congo.

Inter-connected transport infrastructure is one of the key issues facing development in many African nations, so no doubt the news will be well received by the countries affected by the plans. A time frame for the network to be completed, however, has not yet been announced.

The road is part of Egypt’s ambitious transport strategy, which will also see the country lead the development of ports and rail networks across Africa.

According to Al-Wazir, there will be 13 ports and a logistical centre developed in Egypt as part of the country’s goal to improve internal and external trade routes. The move is aimed at stimulating Egypt’s economy and reducing wait time for goods and containers in sea ports.

The latest announcement is the most recent in a string of developments for Egypt’s transport network. The country has already completed nine such projects including the development of three key ports. Those include the Qustul land port and the Arquin land port, both of which sit on the country’s southern land border with Sudan, and cost $5 million (EGP 79 million), and $6 million (EGP 93 million) to build respectively. Meanwhile the Taba land port, which sits at the top of the Gulf of Aqaba, cost $2.5 million (EGP 40 million).

Building on the successful completion of the first nine projects,  Al-Wazir said that Egypt would build a further 35 new transport links, across ports, roads and rail networks to support business and development in the country and the wider continent.