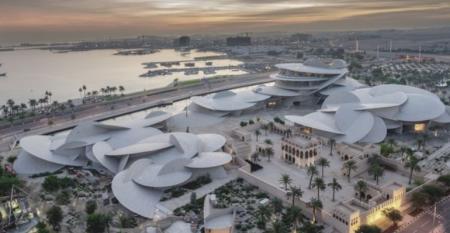 Green transport, green hotels: The next steps in Qatar’s sustainable agenda for FIFA
Sep 15, 2021
After Qatar’s stadiums, it’s the host nation’s transport and hospitality sectors set to boost its efforts for a carbon-neutral World Cup