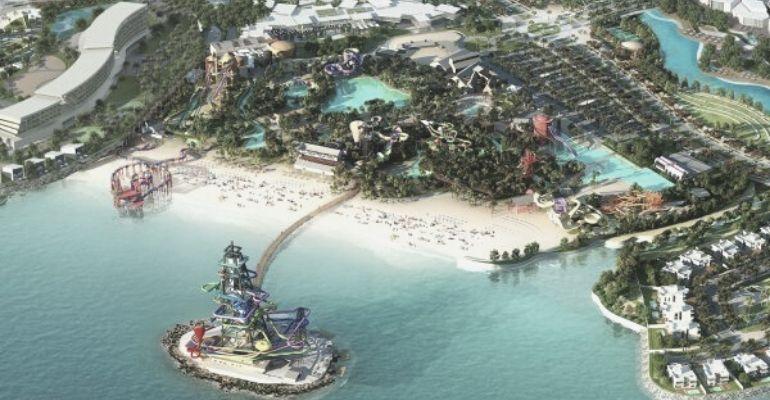 Sales from the luxury project being developed at Qetaifan Island North by Saudi’s Dar Al Arkan are expected to cross QAR 1 billion (about USD 275 million).

Reports suggest that the deal is valued at QAR 700 million (about USD 192 million).

According to a statement, the two companies have signed an agreement for a “premium project” at Qetaifan Island North. This would be Dar Al Arkan’s first project in Qatar, the statement said.

The project will feature premium sea-facing residential units and specialised retail outlets. Sales from the project are expected to surpass QAR 1 billion (about USD 275 million).

Work on the project will commence in Q2 next year, the statement said.

“We are excited to become part of Doha’s thriving real-estate market. As the nation gets ready to host the World Cup next year, we believe this global event will have positive implications for the market and position Qatar as a desirable market that is equally attractive to both local residents and international investors,” Ziad El Chaar, Vice Chairperson of Dar Al Arkan Properties, said about the deal. 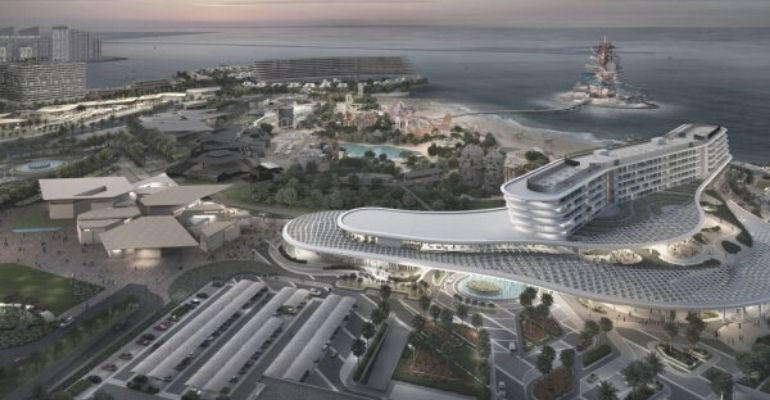 The island will feature luxury hotels, waterfront shopping, a salt canal and a water park, a restaurant promenade, a linear park, and retail outlets as well. The development will also have mixed-use residential options, including a total of 107 villas, and 3,650 apartments and penthouses.

Phase One of the Qetaifan Island North project is scheduled to be completed by November this year. Meanwhile, the tourism project has crossed QAR 1 billion in sales so far.

More recently, it was announced that two projects for a combined value of USD 174 million were being developed at the island. These projects, a healthcare facility and a British school, were being developed through a partnership between Qetaifan Projects, UK-based developer Fenton Whelan, and investment and development firm Aplomado Investments.

Work on the two projects is scheduled to commence in Q1 next year.

“Qetaifan Island North is being developed to become an attractive and sought-after destination with its many residential, entertainment, retail and recreational offerings that will put Qatar on the regional and global tourism map,” Sheikh Nasser Bin Abdulrahman Al-Thani, Managing Director at Qetaifan Projects, said about the new destination.