Green transport, green hotels: The next steps in Qatar’s sustainable agenda for FIFA 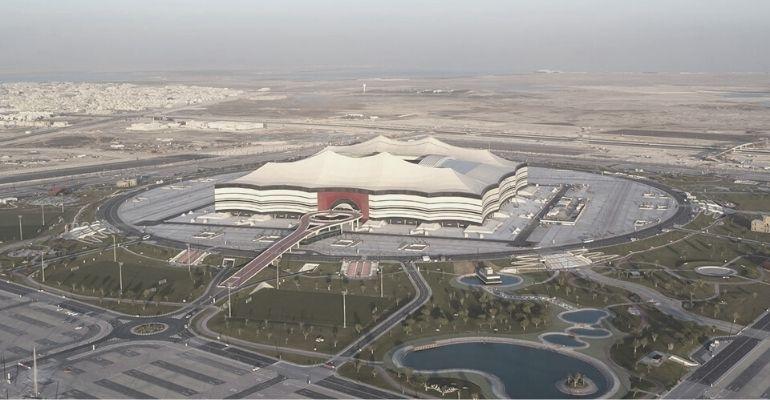 After Qatar’s stadiums, it’s the host nation’s transport and hospitality sectors set to boost its efforts for a carbon-neutral World Cup

About a decade ago, in answer to Qatar’s bid to host the 2022 World Cup, the head of FIFA’s inspection team said the Gulf state might just be too small, that its size rather than its fierce summers could prove the thing that would eliminate it from the running. But Qatar argued its small size was a good thing: think of the expenses fans will save on domestic air travel and hotel hopping, as matches move from one stadium to the next, think of the reduced carbon emissions.

Now, along with hosting the Middle East’s first-ever World Cup, come winter next year, Qatar will also stage the most compact edition of FIFA ever: 64 matches in 28 days, with the distance between any two of its eight stadiums never exceeding 75 kilometres. This has translated into one of the major environmental benefits of the 2022 FIFA World Cup, the elimination of flights between matches.

In fact, with its total ‘tournament footprint’ coming in at just over 600 square-kilometres — less than half the size of Greater London — the most you will ever have to travel to get from one of Qatar’s stadiums to the other is about an hour. And the least, five minutes. And this travel between stadiums, or that to and from hotels and nearby tourist attractions, will use Qatar’s lately introduced low-carbon public transport network.

Since winning the World Cup bid and pledging a carbon-neutral event, Qatar has launched its new metro and light-rail system: the Doha Metro, an electric train system leveraging regenerative braking systems, LED lighting and optimised ventilation systems, all for the sake of increased energy efficiency. The metro stations, meanwhile, have their own green credentials — each is designed and operated under a green building certification.

Then, there’s the fleet of fuel-efficient buses. About 20 per cent of Qatar’s public buses are now electric — this will grow to about 25 per cent by 2022. And the rest of the buses conform to Euro 5 emissions standard, which means they emit lesser pollution than regular vehicles. Qatar is also planning to introduce a rail-less bus rapid transit (BRT) system, driven by electric propulsion and designed for quick recharging.

So 1,100 electric buses and some 700 recharging stations. There’s also bus depots like the one at Lusail, powered by solar panels, as well as hundreds of charging points for electric cars across the city. Plus, electric scooters and bicycles for hire, and uninterrupted cycle and pedestrian pathways connecting major destinations.

But transport is not the only major contributor to the World Cup’s carbon inventory, there’s also the hospitality sector. Qatar is expecting near 1.5 million visitors next year — that’s significant environmental stress. Which is why the Qatar Green Building Council (QGBC) has graduated to one of the event’s largest stakeholders, working to reduce the hospitality sector’s environmental impact during the World Cup and to drive responsible, efficient operations.

The QGBC has turned Qatar’s hotels onto Green Key, an international eco-label for the hospitality sector, a global scheme designed to boost sustainability practices across tourism establishments. So far, 11 Qatari hotels have been certified under Green Key. Some for tapping into Doha’s recycled water network and other sustainable sources for landscape irrigation and building cooling, some for installing solar panels, and some for incorporating waste management principles.

Qatar is adding around 105 new hotels and hotel apartments to its portfolio ahead of FIFA. Here, too, the focus is on sustainable construction practices, and designing energy and water-efficient buildings. Basically, Qatar is looking at next year’s World Cup as an opportunity, a window, to create a green legacy for FIFA, and for itself.