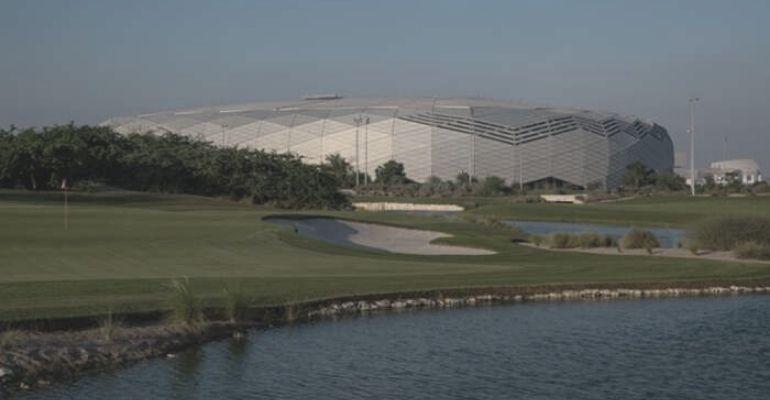 Qatar has promised the first-ever carbon-neutral FIFA World Cup in 2022 — can its stadiums deliver?

It’s been said that World Cup and Olympic stadiums are built to bleed, that once the games are finished, host cities are stuck with multibillion-dollar white elephants. Like the Olympic Stadium in Montreal: nicknamed ‘The Big O’ for its doughnut-shaped roof, purpose-built, it’s now called ‘The Big Owe’, ‘The Big Woe’, for what it continues to cost the taxpayer. The stadium now needs its third roof in 45 years, at a cost near USD 300 million, while it generates a modest annual revenue of USD 20 million. But its demolition would cost Quebec’s government upwards of USD 500 million. And so it stands: a white elephant.

Qatar, though, might have something: they’re building a stadium meant to be torn down, the world’s first demountable stadium. Custom-built for the 2022 FIFA World Cup, the Ras Abu Aboud Stadium will be made entirely of recycled shipping containers — 974 containers to be exact, a nod to Qatar’s calling code. And once its seven scheduled matches are played out, it’s 40,000 fans gone, the containers, the stadium seats, and even its roof will be dismantled for use elsewhere, in another event, sporting or otherwise, either inside or outside of Qatar. The legacy opportunities, we are told, are endless.

And the land occupied by the stadium will be translated into a waterfront development — for now, the stadium’s proximity to water equals more efficient cooling, another intended hallmark of Qatar’s 2022 stadiums. 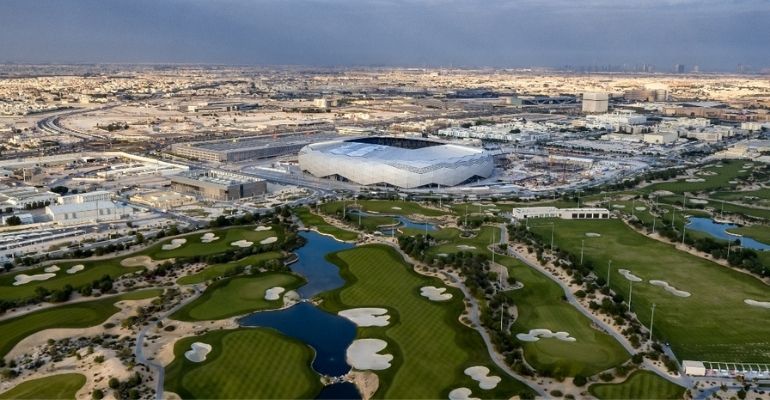 The Ras Abu Aboud Stadium is one in eight. Several others, too, employ a similar modular design — that is, a structure constructed of independent building blocks or modules, which can later be rearranged and reused. After the 2022 World Cup a total 170,000 seats will be removed from across the eight stadiums and donated to countries in need of sporting infrastructure.

And retractable roofs and cooling technology mean what’s left of the stadiums can be used year-round, while some parts will be repurposed into community facilities, such as hospitals and schools and hotels. Other stadium precincts come stitched on with public parks.

It’s not just their post-tournament roles, though, that make Qatar’s stadiums green, it’s also the methods and materials used in their construction. 15 per cent of building supplies used in the stadiums were sourced from recycled materials. 90 per cent of the waste generated at Al Janoub and Al Rayyan stadiums from the demolition of old structures was either reused or recycled. 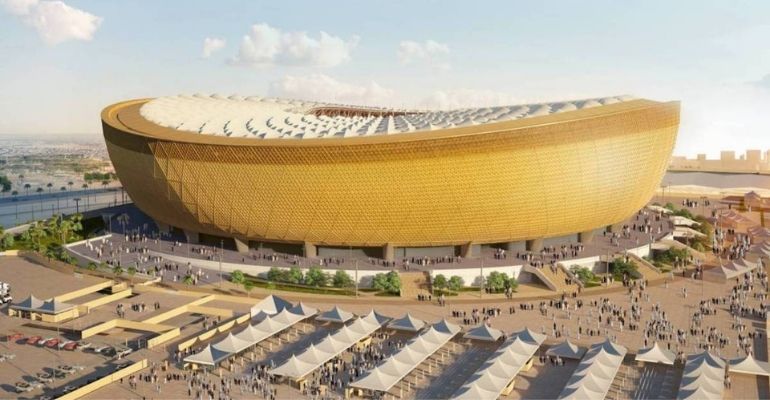 The stadiums also consume some 40 per cent lesser energy than standard design — their building envelopes are designed so, to minimise the demands on the building systems, on the cooling systems. And the stadiums use district cooling, a centralised system that translates into a 50 per cent cut in energy consumption.

Then there’s the green landscaping, so the ground will absorb significantly lesser heat than asphalt. The 2022 stadiums and surrounding precincts will add over 850,000 square-metres of new green space, equal to about 121 football pitches, which will then be irrigated with recycled water. Renewable energy solutions are also planned for wherever possible: solar-powered lighting has already been installed in the stadium parking lots. Over 70 per cent of Al Bayt Stadium’s external lighting will be powered by solar energy.

And once it’s all over, says Qatar, it will offset any emissions generated during the event by building two mega solar power plants in the years after. So, if not a carbon-neutral World Cup, then a low-carbon one at the least, with Qatar’s green stadiums front and centre.