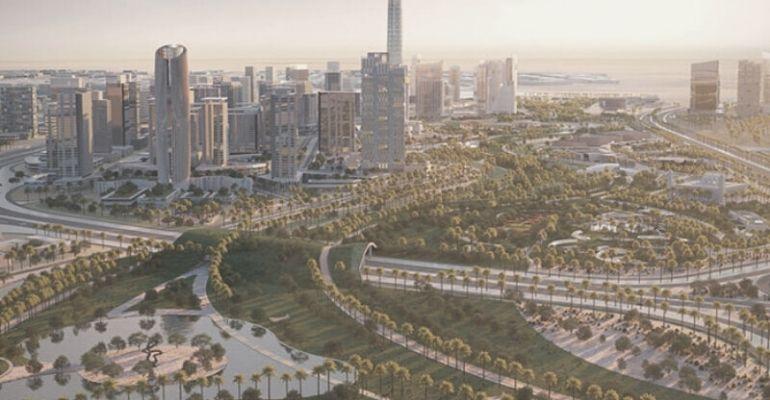 Coordination is in progress with the owner and developer for Egypt’s New Administrative Capital, according to a report by Daily News Egypt.

President of the New Cairo and New Capital Developers Association Mohamed Albostany has reportedly revealed that discussions are underway with the Administrative Capital for Urban Development (ACUD).

Both parties have agreed to setting periodic meetings surrounding the ACUD’s recent decision to suspend sales of residential units located in the New Administrative Capital until top-level decisions have been made and licenses issued.

The launch of the new planned megacity in Egypt was postponed to 2021 after the onset of COVID-19 last year. The megacity will act as a government centre for Egypt, with all of Egypt’s government ministries, and their 50,000 employees, scheduled to move to the new capital.

In mid-July, the ACUD announced a warning against buying units developed by companies operating in the New Administrative Capital without ministerial approval and permits. The ACUD’s statement applied to both residential and non-residential units.

It further said that buyers must ensure that developers proceed with construction according to the set timetable, and follow up on implementation once instalments are paid.

Further, Albostany noted that the real estate sector needs flexibility in project completion or payments, ease of operations, and investor support. He highlighted the role of the ACUD in attracting local and international investors, in order to boost decision-making and processing time for ministerial approvals.

“The New Administrative Capital will remain the best place to invest for the next 100 years, and that it is a thermometer in the real estate market, and is one of the state’s means to attract foreign investment to Egypt at the present time,” Daily News Egypt cited Albostany as saying. “Additionally, citizens from all segments and governorates want to live in the new city.”