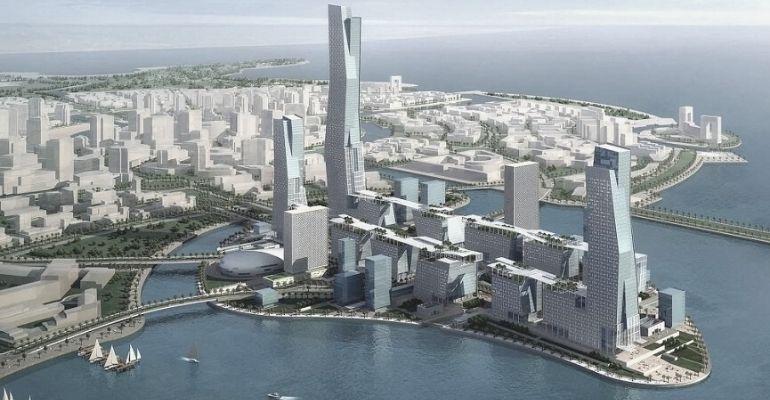 The joint venture, which will be called Hyzon Motors Middle East, aims to drive the supply of Hyzon-branded zero-emission commercial vehicles across Saudi Arabia and GCC countries. The facility is expected to have an annual capacity of 10,000 locally built vehicles.

SWITCHING TO A HYDROGEN ECONOMY

Saudi Arabia has been doubling down on renewable energy. Earlier this year, Crown Prince Mohammed bin Salman announced that by 2030, the kingdom aims to generate half its energy needs from renewables.

The joint venture between Hyzon Motors and Modern Group is driving at the city's goal of net carbon zero emissions by 2030.

The two companies are looking to work closely with developer NEOM Company over the next 18 months to finalise plans and specifications for the new facility. The parties have already signed an MoU to this end. The MoU outlines a “shared interest” in building a demonstration fleet of heavy duty hydrogen-powered mobility solutions in the city.

“This project is showing the way for resource-rich GCC countries to achieve the energy transition, and Hyzon's partnership with Modern will help to make this a reality,” CEO and Co-Founder of Hyzon Motors, Craig Knight said about the new joint venture. 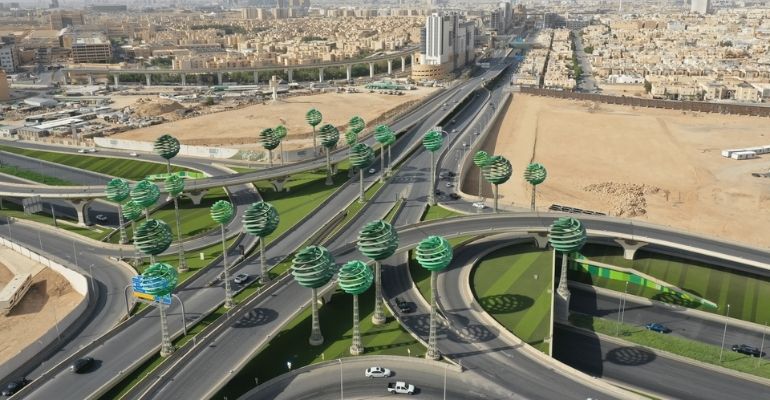 ACCELERATING TOWARDS SUSTAINABILITY WITH NEOM

Located in northwest Saudi Arabia, NEOM is the country’s flagship sustainable mega project, as the country continues to push its sustainability agenda that can help diversify its economy. The city’s ambitious goals aim to bring in foreign capital as an economic leg-up for the country.

"NEOM is developing a multi-dimensional hydrogen ecosystem and is a perfect location to activate hydrogen-based technologies and applications for use in NEOM and beyond,” Executive Director for Hydrogen & Green Fuels at NEOM Company, Roland Kaeppner said.

“Partnering with Hyzon and Modern Group will expedite NEOM's self-sufficiency ambitions and is a great opportunity to showcase hydrogen-electric applications that are complementary to battery electric solutions, in particular for heavy duty and long-range logistics,” Kaeppner added.