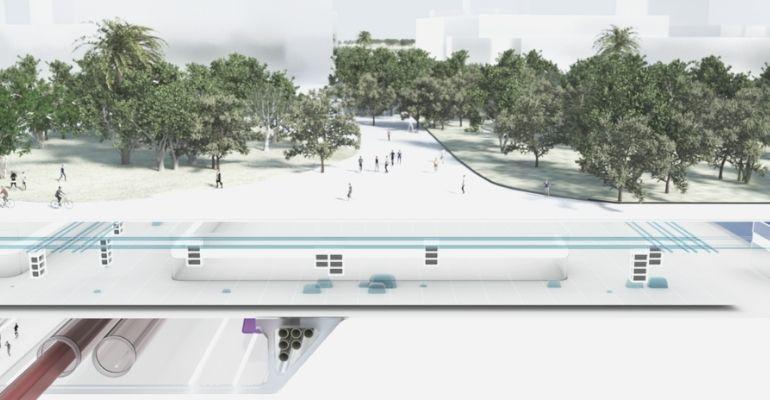 KSA hydrogen plant powered entirely by sun and wind will be among the world’s biggest green hydrogen makers when it opens in the planned megacity of Neom in 2025.

The USD 5 billion project will consist of a 1.2 million tonnes a year green ammonia plant, which will use hydrogen produced from an electrolyser powered by solar, wind and storage and will be among the world’s biggest green hydrogen makers when it opens in the planned megacity of NEOM in 2025. Green hydrogen is produced by using renewable energy rather than fossil fuels.

According to a recent Reuters report, financial firm Lazard, which advised Saudi oil giant Aramco on its initial public offering in 2019, has recently approached banks to sound out their appetite for the project.

Hydrogen is quickly gaining traction as the future green fuel of choice and is being a way to decarbonise emissions-intensive heavy industry and transport sectors.