Are 15-minute cities the future? 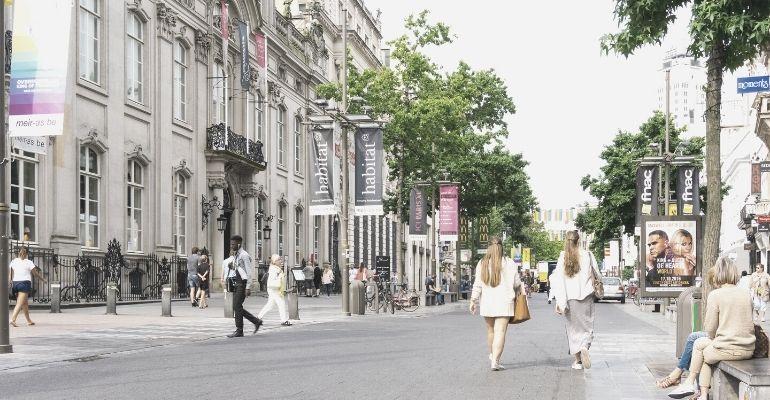 Imagine a city that included all urban necessities in a 15- minute radius?

That’s the new concept of the 15-minute city based on the idea from Professor Carlos Moreno at the Sorbonne in Paris, in which all urban necessities are within a 15-minute reach on foot or bicycle.

Moreno believes that humanity needs to move away from its dependence on roads and cars and aim to live in a carbon-neutral city.

It’s a concept rapidly gaining traction after the COVID-19 pandemic as urban planners and architects look to alleviate densification of cities.

“The idea is that cities should be designed or rather re-designed so that they are within the distance of a 15-minute walk. People should be able to live the essence of what constitutes the urban experience to access work, house, food, health, education culture and leisure,” he said in his TED Talk about the concept.

“We need to rethink cities around the building blocks that form 15-minute cities. First ecology for a green and sustainable city, second proximity: to live with reduced distances to other activities, third solidarity: to create links between other people. Finally, participation should involve citizens in the transformation of their neighbourhood. Cities are places of economic dynamism and innovation, but we need to make urban life more pleasant healthy and flexible,” he says.

The idea is already taking shape among policy makers and urban planners; Paris is aiming to be the world’s first 15-minute city by 2030, while Melbourne is looking at 20-minute neighbourhoods by 2050. Buenos Aires, Amsterdam, Madrid, and Glasgow are also focusing on this concept in their bid to reduce emissions and waste in the drive towards carbon neutrality.

WHAT FACTORS MUST A 15-MINUTE CITY HAVE?

NEOM, The Line, launched earlier this year aims to test out the 15-minute city in the MENA region. The vehicle-free city is expected to offer zero-carbon, high-speed autonomous transport, in addition to offering a green environment with all urban necessities no more than 15-minutes away.