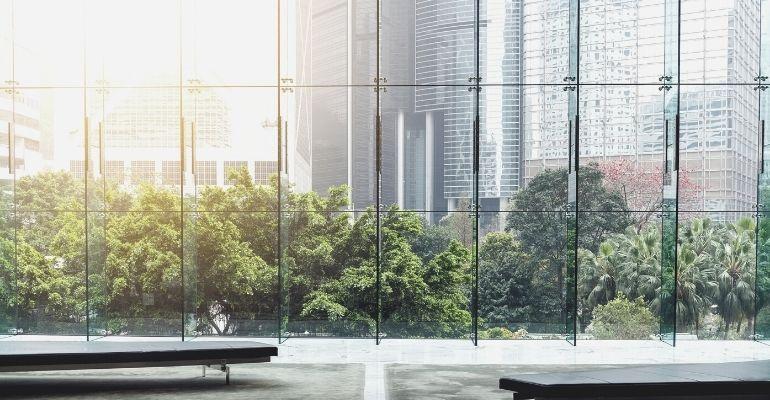 From Toronto to Zurich, more cities are mandating laws that incorporate green roofs into their building structure for a sustainable future

The scientific evidence demonstrating the benefits of green roofs continues to grow. Not only, do studies show that they lower street-level temperature and reduce particles of air pollution, but there have also been many mental health benefits associated with it.

It’s the reason why over the last few years, several European and American cities have touted the benefits of this sustainable design typography – even going as far as to incorporate it into city bylaws. Today, green roofs are no longer a passing fad and its sustainable design and construction is being seen as a must for developers.

In a recent article by Erin Williams for JLL’s Investor: “Toronto, for example, introduced laws for new buildings or extensions greater than 21,000 square feet back in 2009. Since then, developers have had to cover between 20 and 60 percent of their buildings with vegetation – and while they can opt out for a fee, fewer than 10 percent choose to do so, according to data from Toronto’s City Hall.”

Williams points out local government policy will continue to lead as cities look to improve air quality, protect against flooding and heat in an effort to transform a stressful urban environment into one more closely associated with nature. 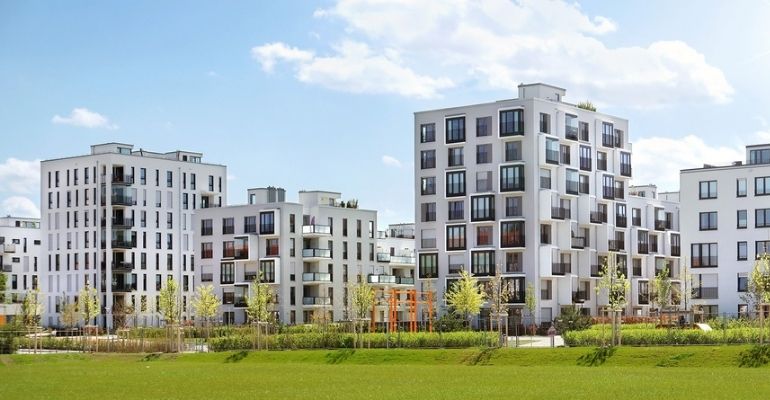 Over the last few decades, Germany has become the green roof capital of Europe, with 86 million square metres in 2014, and new additions of roughly eight million square metres a year, according to the European Federation of Green Roof and Wall Associations. Its growth can be attributed to lucrative subsidies and a combination of federal and local laws.

German cities of Munich and Stuttgart have led the way with Munich making it law for green roofs to adorn new buildings since 1996. Other German cities soon followed, with Essen recently passing the ruling that all new building and restoration work on its city centre must incorporate green roofs

Today, the proliferation of green roofs across Europe is no longer trendy but essential. The cities of Basel, Zürich, and Luzern, for example now require that every new flat roof be planted per building code.

While many still argue that developers might need convincing of the benefits of green roofs, overwhelming evidence suggests that leaps and strides have been taken. 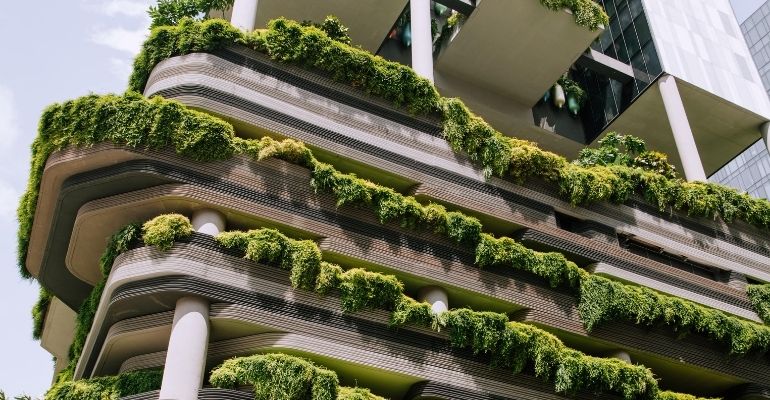