Gambling in the Gulf? Wynn to open a resort in the UAE 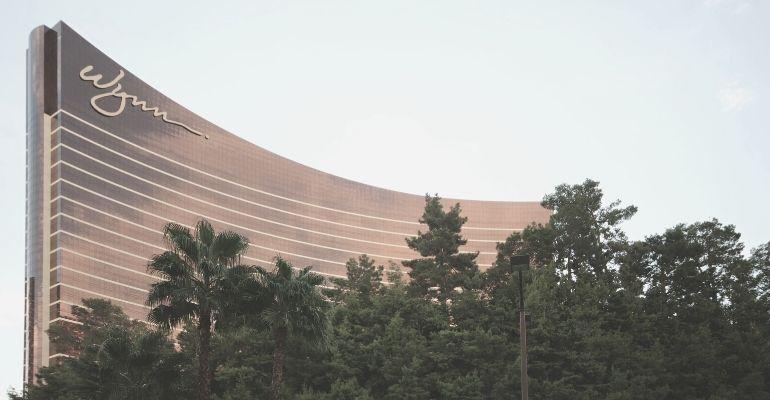 Wynn Resorts, the iconic casino chain from Las Vegas, recently announced plans to launch a luxury hotel in the UAE, in a multibillion-dollar deal.

Located in the UAE emirate of Ras al-Khaimah, the project will see the launch of a luxury hotel consisting of 1,000 guestrooms, ten dining outlets and lounges, shopping facilities, a spa, and a gaming area.

DOES THIS OPEN THE DOOR FOR GAMBLING IN THE UAE?

In line with the announcement of this new project, the Ras al-Khaimah Tourism Development Authority (RAKTDA) revealed in a statement that they will be introducing a new division, known as the Department of Entertainment and Gaming Regulation.

This new division, it appears, will be responsible for the regulation of “integrated resorts” which include restaurants, hotel operations, entertainment and leisure spaces, retail outlets, spas, convention areas, and “gaming” spaces.

The developer, synonymous with creating large-scale gambling outlets, did not give an indication as to whether “gaming” would allow for gambling in the traditional sense, involving the exchange of money and other financial assets.

“The newly announced integrated resort is still in its early design phase and due for completion by 2026,” Marjan, the Ras al-Khaimah developer involved in the deal, said in a statement. “These are all the details that can be provided at this stage,” he stated. 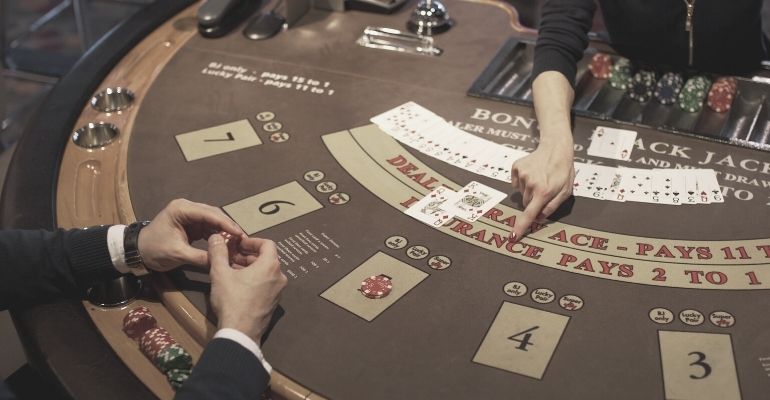 WHAT ARE THE CURRENT RULES AROUND GAMBLING IN THE UAE?

In the context of hospitality and leisure venues, “gaming” often refers to cash betting, while “integrated resorts” alludes to hotels featuring casino and other related entertainment offerings.

Under current regulations, gambling is prohibited in the UAE, despite the emirate’s international reputation as a tourist hotspot for lavish entertainment and leisure offerings, such as those offered by Dubai’s Vegas-born resort, Caesars Palace.

If gambling were to be made legal under RAKTDA’s latest announcement, the move would be of great significance for both the emirate and the country as a whole. The decision to legalise gambling in Ras al-Khaimah would be a key steppingstone in a suite of reforms that are currently modernising and liberalising the UAE’s culture and economy.

Just this month, an updated version of the Federal Crime and Punishment Law came into effect in the UAE – the most extensive legal reforms in the country’s history. Covering more than 40 laws, this legislation change includes the decriminalisation of consensual relationships outside of marriage, and increased protection of personal data.

The decriminalisation of gambling in the emirate would, in this sense, be well aligned with the UAE’s efforts to diversify the oil-based economy and grow the travel, tourism and hospitality sectors.

"The integrated development, featuring a world-class hotel, entertainment and gaming amenities, will add to the emirate's destination strategy to attract tourists from across the world," Abdulla al-Abdooli, chief executive of Marjan, said in a statement.