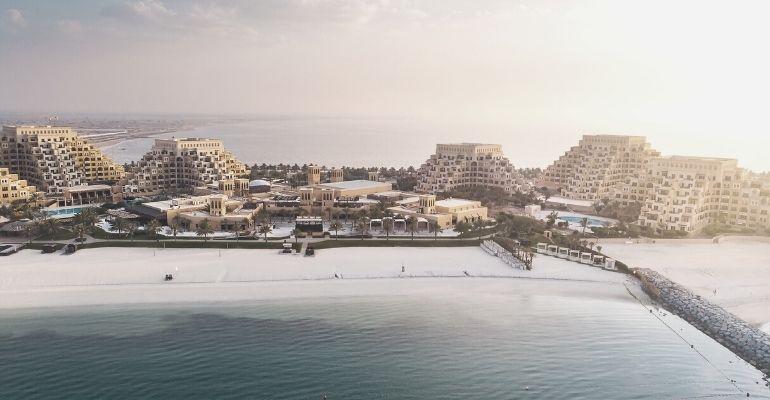 The Ras Al Khaimah Tourism Development Authority (RAKTDA) announced over 20 ecotourism initiatives under an AED 500 million sustainable tourism investment plan yesterday. The announcement was made at the ongoing Arabian Travel Market 2021, in partnership with RAK Hospitality Holding and RAK Chamber of Commerce and Industry.

“This multi-million investment plan further demonstrates our resolve and commitment to tourism, despite the global challenges faced this past year that continue to shake our industry today,” Phillips added. 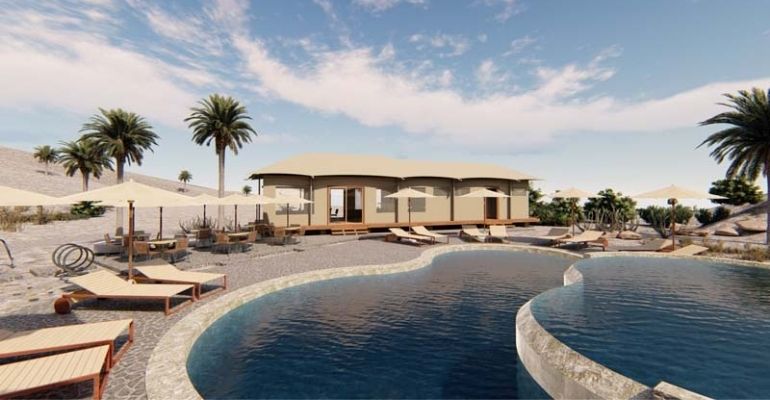 The new projects will involve a number of mountain and land experiences, in addition to a mega-beachfront development by Marjan, and a scallop diving ranch at Al Hamra Marine.

Several of these projects will be situated in Jebel Jais, including sustainable glamping at Cloud7 Camp Jebel Jais, an F&B Village at Jais Yard, paragliding at Jais Wings, and an Instagrammable swing with views at Jais Swing.

Closer to land, tourists can dabble in agriculture at a luxury glamping experience at Cloud7 Camp AlSawan, or go sight-seeing at two new installations at Manar Mall – the Flying Arch, a 130-metre aerial structure, and a light maze titled Luminaze. 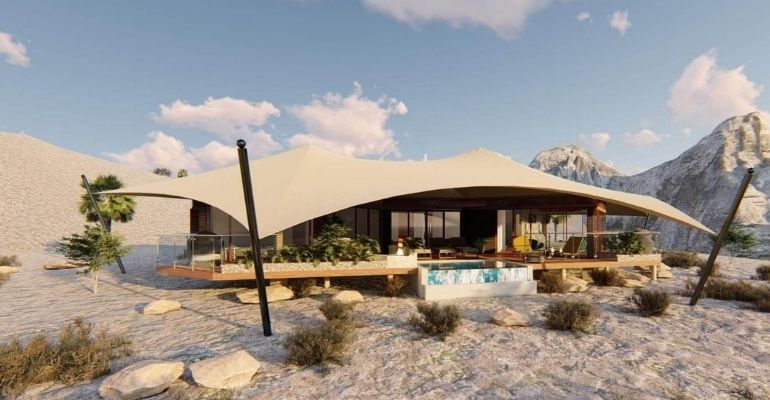 SUSTAINABLE TOURISM IS JUST A PART OF THE BIGGER PICTURE

The ecotourism initiatives at Ras Al Khaimah are the latest in the emirate’s efforts to double down on tourism.

Ras Al Khaimah was voted as the Gulf Tourism Capital a second time by Bureau Veritas, in addition to being named globally as the first city to have the ‘Safeguard Assurance’ label from the certification company. The emirate has also received the Safe Travels stamp from the World Travel and Tourism Council.