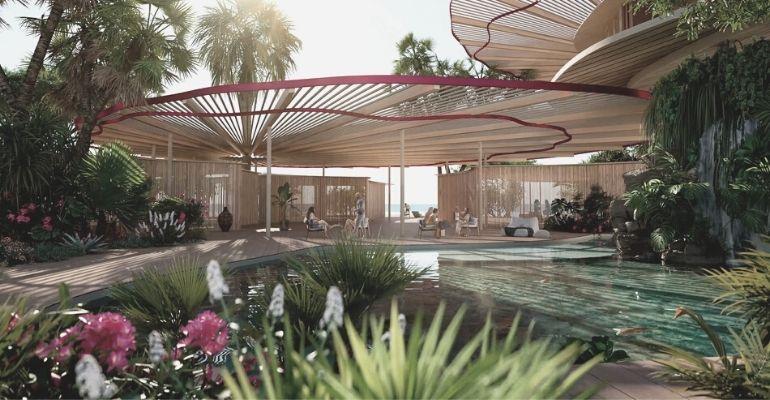 Let’s say you’re in the market for an island holiday. Let’s say you settle on Palau, a popular Pacific archipelago to the north of Indonesia, to the east of the Philippines. You fly in and upon arrival, alongside an entry stamp, a pledge is printed into your passport: with it you’re promising the people of Palau you will ‘tread lightly’, ‘explore mindfully’. Before you exit the airport, you also sign your name to an agreement: you will not harm the country’s natural resources, nor exploit them.

Palau needs its tourists, yes, but the unfortunate price has been sustained damage to its coral reefs, heavy pollution and its tropical wildlife poached into extinction. And so, this pledge, an appeal to the tourist conscience. Bhutan takes it a step further. Tourists to the Himalayan kingdom must pay a daily sustainability fee of USD 65, a bulk of which goes to protecting its forests. That’s how, in spite of increasing tourism, Bhutan has become the first — and the only — carbon negative country in the world.

Palau, Bhutan — these are just two in a growing list of sustainable tourism models. The notion of offsetting the carbon footprint associated with tourism is gaining ground, and especially in the Middle East, where once oil-based economies are turning to tourism to secure their financial health. 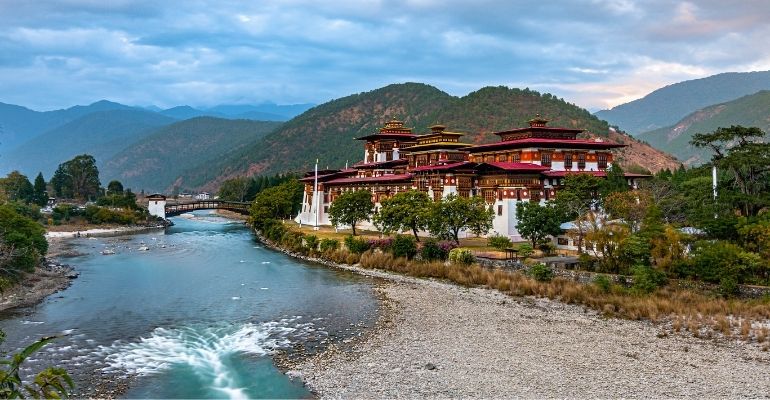 But rather than supplementing with sustainable practices after the fact, Middle Eastern nations are developing tourism projects with sustainability at their core. Take Saudi Arabia, for instance, and its 92-island Red Sea Project. Not only will there be a cap on the number of visitors allowed in per year — one million instead of the ten it could accommodate — but also three-quarter the number of islands will be left untouched to protect endangered species.

As part of this development, Saudi Arabia’s Crown Prince has also announced Coral Bloom, home to the world's fourth-largest barrier reef system, untouched corals and several endangered species. Coral Bloom will take sustainable tourism a step further, into regenerative tourism, the practice of leaving a place ‘better than you found it’. Its design features the creation of new beaches and lagoons — enhancements that will raise the level of land and defend against rising sea levels.

And then there’s The Line, part of Saudi Arabia’s 500 billion-dollar NEOM smart-city project. Its architects have promised it will be a new type of city: not polluted, not pumping toxic emissions into the air, but a 170-kilometre belt of hyper-connected communities powered by green energy and carbon neutral.

Of course, Saudi Arabia is not alone in the sustainable tourism drive. Dubai’s 2040 Urban Master Plan aims to up its tourist area by 134 percent, its public beaches by 400 percent, and its green spaces — parks and nature reserves — will soon occupy 60 percent of the city. Public transport will also be made more accessible, under greater sustainability initiatives.

But according to a recent set of global rankings, when it comes to sustainable tourism in the region, it’s Jordan that tops the list, with Oman coming in second. Both nations boast a wealth of untouched heritage sites. Oman has also significantly upped the number of its eco-retreats, with many more in the works, including ones being built at the waterfront sustainable city project in Yiti, in Muscat.

Tourism is a double-edged sword: it accounts for 8 per cent of the world’s greenhouse-gas emissions, but also for 10 percent of its GDP. Sustainable, regenerative tourism is the answer to the tourism paradox, and Middle Eastern economies are now conscientiously integrating these models into upcoming tourist developments.