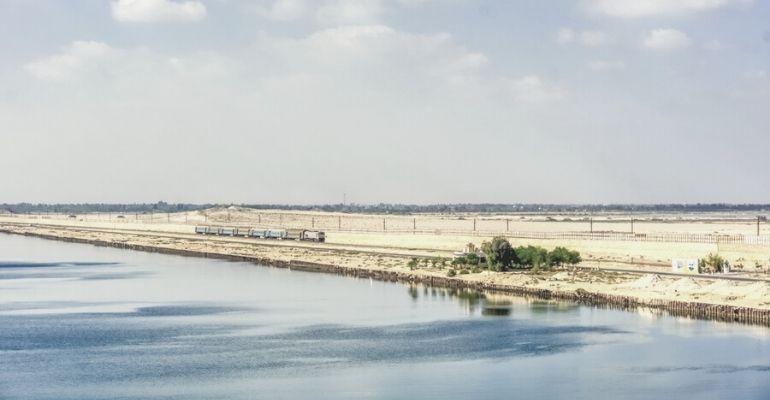 Egypt’s National Authority for Tunnels (NAT) and Siemens have signed a deal to build 2,000KM of high-speed railways – the 6th largest in the world.

In a move to bolster its transport infrastructure, Egypt’s National Authority for Tunnels (NAT) has signed a contract with German based Siemens’ rail and traffic unit partners to build 2,000 kilometres of high-speed railways.

BIGGEST ORDER IN THE HISTORY OF SIEMENS

NAT together with Mobility, Orascom Construction and Arab Contractors will build the high-speed railways in what Siemens says will be the world’s 6th largest high-speed rail system once built.

According to Roland Busch, Chief Executive Officer, the deal is the biggest order in the history of Siemens.

LINK TO THE RED SEA AND MEDITERRANEAN COSTS

Looking to access an extensive area in Egypt, the high-speed rail network will link to three rail lines, a 660KM line known as Suez Canal on Rails – which will look to connect the port cities of Ain Sokhna on the Red Sea to Marsa Matrouh and Alexandria on the Mediterranean.

While the second line coming in at 1,100KM in length will operate between Egypt’s capital, Cairo and Abu Simbel near the Sudan border.

The third line measures 225km and will link Luxor with Hurghada by the Red Sea.

According to Siemens its subsidiary share in the project is worth around 8.1 billion euros and includes the initial contract of 2.7 billion euros for the first line signed in September last year.