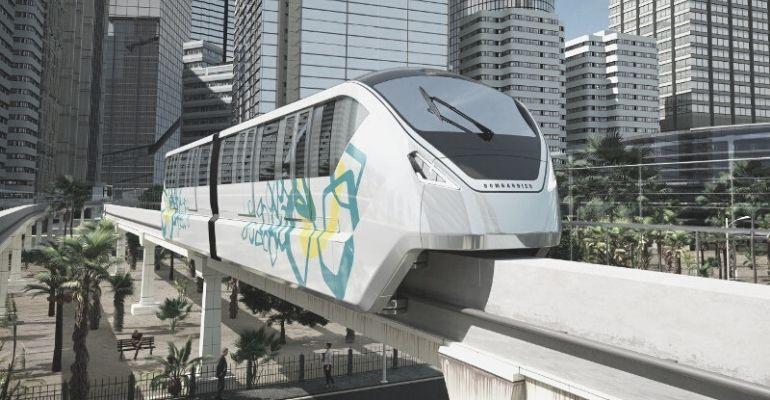 Developed by Egypt’s National Authority for Tunnels, the monorail project is an underpinning for increased connectivity and enhanced transportation in the country.

Egypt’s rapidly developing transport sector is all set to benefit from a first of its kind monorail project.

The contract for the project was signed in 2019 by a developers’ consortium and the National Authority for Tunnels, in the presence of Egyptian Prime Minister Dr. Moustafa Madbouli. The consortium includes Bombardier Transportation, Arab Contractors and Orascom Construction.

So, what does the project mean for the New Administrative Capital and Egypt’s ambitious infrastructure plans? 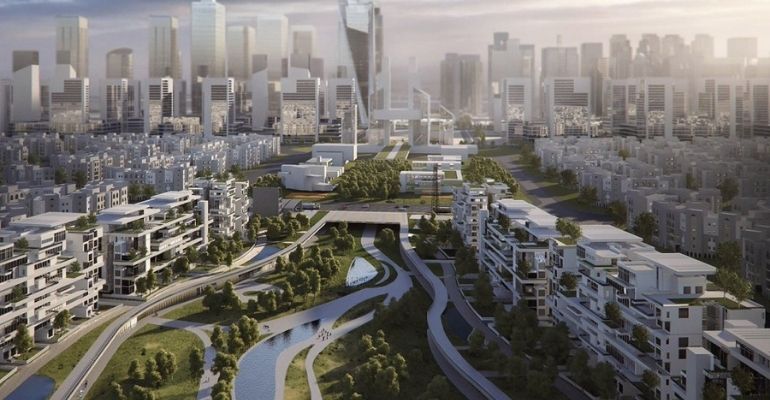 THE LONGEST MONORAIL IN THE WORLD

The project will feature 70 four-car fully automated and driverless trains across two lines. The first will run from East Cairo to the New Administrative Capital. The second line will connect 6th of October City to Giza.

Overall, the monorail’s two lines will cover a total of 98.5 kilometres, deeming it the longest such system in the world. China’s Chongqing monorail is currently the longest monorail worldwide, covering a distance of 98 kilometres.

EGYPT IS BUILDING FOR THE FUTURE

In line with these objectives, the monorail project is visualised as a fast, modern, safe and sustainable transport system. The project is expected to bolster connectivity between Egypt’s cities and its urban communities, and reduce congestion and fuel consumption.

The monorail will aim to transport a peak capacity of 45,000 commuters per hour. Further, it will feature a total 34 elevated and at-grade stations, intersecting at Cairo Metro Line 3 and Cairo’s High Speed Rail network. It will also allocate space for maintenance facilities, depots, and an Operations Control Centre.

In addition to being automated and driverless, the tech-forward monorail will feature advanced communications technology, intelligent power management, and unified ticketing as well. The monorail is expected to be officially launched in 2023.