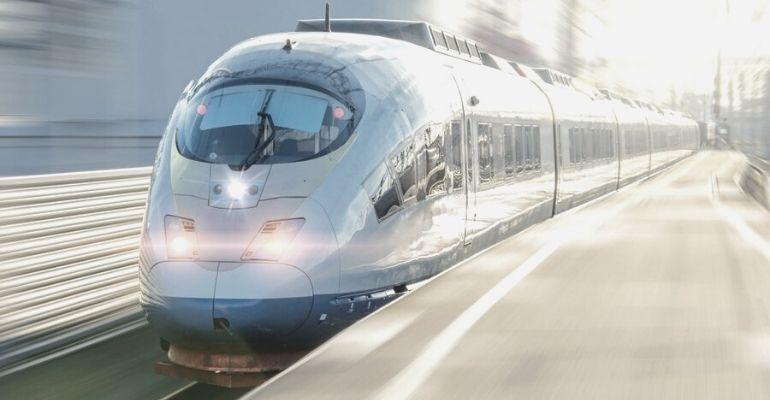 An Egyptian-Chinese consortium will undertake design, financing and operation of Egypt’s high-speed rail.

Construction on Egypt's high speed rail project has commenced, according to recent news reports. This is the first such project to be undertaken in Egypt.

Contractors have begun to implement the high-speed train project in Egypt, which runs from Ain Sokhna on the Red Sea coast to Marsa Matrouh on the Mediterranean coast.

Preparations for a road path on which the train will run is being completed by Egyptian contracting companies. Meanwhile, construction of stations for Egypt’s high speed rail project is also commencing, reports said.

When Egypt’s high-speed rail was announced last year, it was reported that the rail would run a total length of 543 kilometres. According to latest reports, however, the project will have a total length of 660 kilometres, and cost nearly USD 9 billion. Operating at a speed of 250 kilometres per hour, the rail will pass through Sixth of October city, Burj Al-Arab and Alexandria as well.

Siemens has been charged with implementing signalling and communication systems for the project. The German multinational will also be supplying the trains that will operate on Egypt’s high-speed rail after its implementation, reports added.

It was reported last year that an Egyptian-Chinese consortium won the tender for the designing, financing and operation of Egypt’s high speed rail. The tender was launched internationally, with bids from a total of nine international consortia received towards the project. Bids were examined by a committee from the ministries of housing and transport. 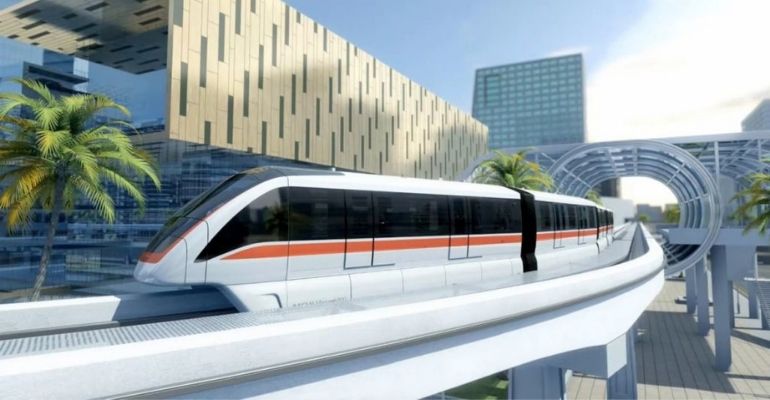 A Chinese partner has been roped in to jointly manufacture train coaches for Egypt’s high-speed rail, Samcrete CEO and Managing Director Sherif Nazmy told a local news channel. A factory will be set up in east Port Said for the manufacture and transfer of technology to Egypt.

Egypt’s high-speed rail represents a “major turning point” for the country, Nazmy noted. It places Egypt on a list of countries with express trains, and helps the country tap into substantial opportunities in Egypt’s transportation, infrastructure and development sectors. These include a monorail in the New Administrative Capital, as well as what would potentially be the longest road in Africa.

Referring to Egypt’s high-speed rail as a second Suez Canal, the rail would connect the Red Sea and Mediterranean Sea in a three-hour trip, Nazmy added.