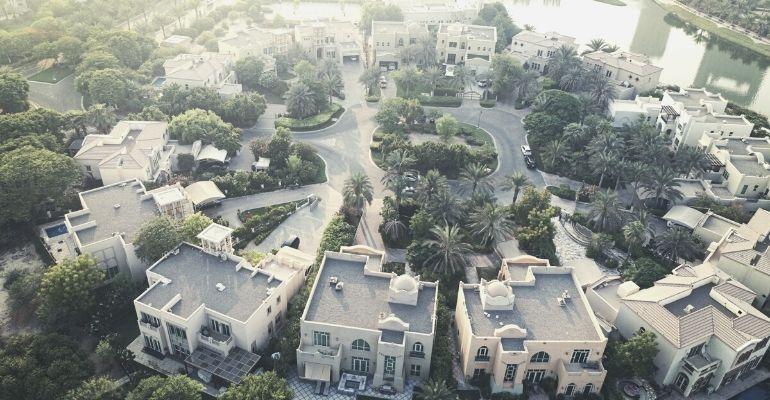 As part of the Emirate Housing Programme, six-hundred housing loans amounting to AED 600 million have been approved in Dubai.

The loans, which are equivalent to USD 163.3 million, are to be provided by the Mohammed bin Rashid Housing Establishment as part of housing projects worth AED 65 billion announced in September last year.

According to Sheikh Hamdan bin Mohammed, the decision to grant the loans reflects the vision of Sheikh Mohammed bin Rashid to maximise the happiness of citizens and provide the best living conditions for Emirati families, as set out in the Dubai 2040 Urban Master Plan.

The Crown Prince further noted that globally, the emirate is a leading city which places its citizens’ happiness and quality of life at the forefront of its planning and development model.

This move seeks to further progress the sustainable urban development of Dubai and encourage more Emiratis to build homes.

Under the directions of @HHShkMohd, #Dubai Crown Prince @HamdanMohammed approves 600 housing loans worth a total of AED600 million as a part of the Emirati Housing Program in #Dubai. pic.twitter.com/8W5RusSW10

HELPING EMIRATIS ONTO THE HOUSING LADDER

The allocation of 600 additional housing loans follows the recent move by the Mohammed bin Rashid Housing Establishment to increase the value of the housing loan provided to Emirati citizens to AED 1 million.

In addition to this raise, the establishment also recently extended the loan repayment period to 25 years and accelerated the time spent processing loans.

In a tweet on 3 January 2022, Sheikh Hamdan bin Mohammed further announced a wide range of initiatives to support Emiratis living in Dubai to build their residential properties.

It is not yet clear what exactly these initiatives will entail yet is stated that the Mohammed bin Rashid Housing Establishment will provide services throughout all stages of the construction handover.

Earlier in 2021, a directive was issued by Sheikh Mohammed bin Rashid to increase the number Emirati citizens benefiting from the housing programme by fourfold, and to raise the land plots allocated to such projects to 1.7 billion square feet.

The plans announced by Sheikh Hamdan bin Mohammed here will all seek to advance the Dubai 2040 Urban Master Plan and increase the emirate’s ranking as a top city to live globally.