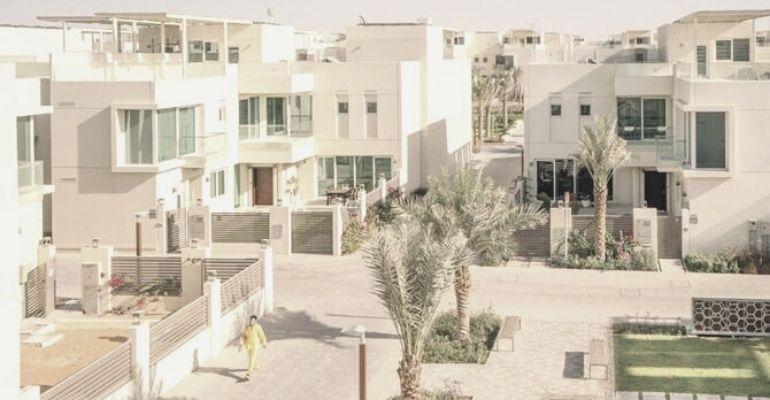 The budget for the project is to be spent over the next 20 years, and beneficiaries are to be quadrupled next year.

An amount of AED 65 billion (USD 17.7 billion) has been allocated to an Emirati housing project in Dubai, according to the UAE’s official news agency, WAM.

The budget for the housing project was approved by Sheikh Mohammed bin Rashid Al Maktoum, Vice President, Prime Minister and Ruler of Dubai. It will be spent over the next two decades, to construct housing for the local Emirati population.

Sheikh Maktoum bin Mohammed bin Rashid Al Maktoum, Deputy Ruler of Dubai, noted that a "comprehensive plan” was under development to ensure “high quality housing over the next 20 years” for Emirati citizens. Dubai’s urban development plans were under constant review, Sheikh Maktoum added, and would develop according to citizen requirements.

EMIRATI HOUSING PROJECT IS A PRIORITY FOR UAE GOVERNMENT

According to the report, Sheikh Mohammed noted that quality housing was a basic right, and a priority for his government, as it looks to make Dubai the world’s best city to live in.

In May this year, the Al Mughirah housing project in Al Mirfa City, Al Dhafra, was inaugurated. The Abu Dhabi-based housing project involved 410 residential villas for UAE citizens, with a total cost of AED 1.264 billion.

Another housing project in Abu Dhabi, the Al Samha housing project, was also inaugurated last year. At a cost of AED 674 million, the project included 250 residential villas – 150 of which are located at Al Samha West, and the remaining 100 in Al Samha East.

In April this year, a UAE government official noted that over 11,000 houses were being built for citizens across the UAE. These included 3,018 government homes in residential communities, 6,459 housing loans and 1,626 grants.

The Minister of Energy and Infrastructure Suhail bin Mohammed Al Mazrouei said that 35,000 houses have been completed and delivered since the launch of the Sheikh Zayed Housing Programme, of which he is the Chairperson. Total housing approvals under the programme surpassed 74,000, for a value of AED 41.3 billion.