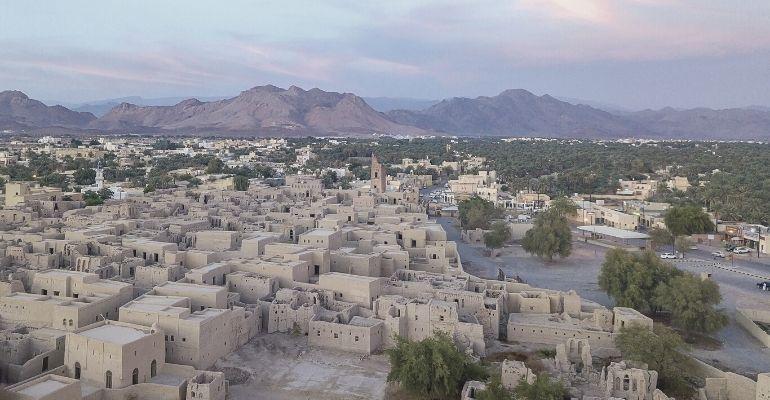 The report on Oman tourism highlights the stages of progress for several integrated tourist complexes in the country.

Some of Oman’s major tourism projects under the Oman Tourism Strategy 2040 have been halted, while some others have moved ahead in 2020, according to a latest report.

The annual Economic Diversification Report 2020 by the Oman Vision 2040 Implementation and Follow-up Unit has revealed that key Oman tourism projects have been delayed due to several reasons, while some others have moved ahead, Zawya reported.

Delays were a result of different reasons, including feasibility issues and government-level changes, the report said.

The report noted that work on Crystal Lagoon and infrastructure for Phase 1(a), design work on Model Villas and design development for Apartment Site 3 have been stalled. Project owners are reassessing plans for a “more feasible and effective approach” towards the three projects, all located at the USD 660 million Al Nakheel Integrated Tourist Complex (ITC). 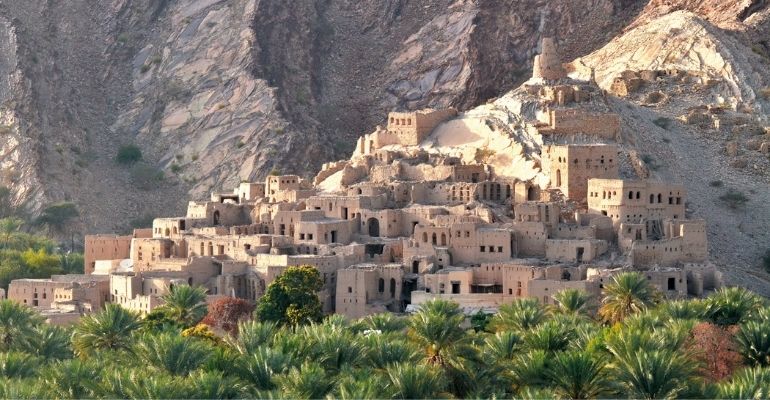 Elsewhere, work on heritage projects Harat A Sibani and Harat Al Bilad have also seen setbacks due to budget and funding challenges. With investors pulling out from the Harat Al Bilad projects, the team behind the projects are currently looking out for potential investors, the Zawya report said.

Meanwhile, a study on infrastructure and non-infrastructure issues at ITCs, and incentives to resolve the same, was also paused. The report cited changed in government structure as the reason behind the halt.

Further, financial issues have impeded the progress of the Oman Tourism and Convention Bureau. The bureau is aimed at promoting Oman as a business destination for investors and developers.

Designs for the Marina hotel, a 170-room flagship property of Phase 1A of Yiti Sustainable City, have progressed, as have designs for a public park and resort at Shatti Bassa. 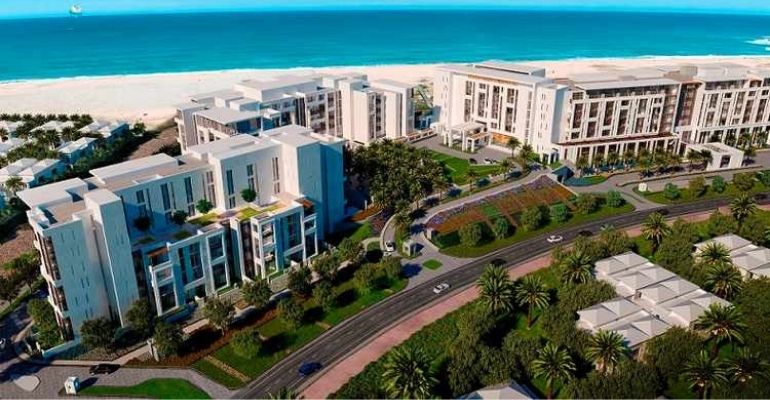 Falcon for Tourism Investment is also finalising masterplans for the Al Ashkarah Beach development, which it has invested in, while Falha Investment has been signed on to develop the Al Kasfah Spring.

Further, fourteen tourism clusters have been identified under the Omani Tourism Strategy. Of these, five are currently in progress, the report said.

Plans for tourism clusters in Muscat, Ad Dakhliya, and Ash Sharqiya South, were also finalised last year. Meanwhile, Oman’s Ministry of Heritage and Tourism is currently finalising plans for the remaining stages of the Musandam cluster, and has also increased the scope of work for developing Ash Sharqiya Sands.