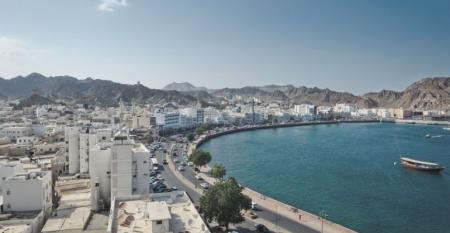 Six new projects to boost Hatta tourism
Aug 26, 2021
The newly announced Hatta tourism projects are a part of the Dubai government’s efforts to promote growth in the district through the Hatta Development Plan.

Growing fiscal deficit drives Oman to invest in tourism
Mar 21, 2021
The Gulf state is the latest in a growing list of economies looking to diversify away from oil