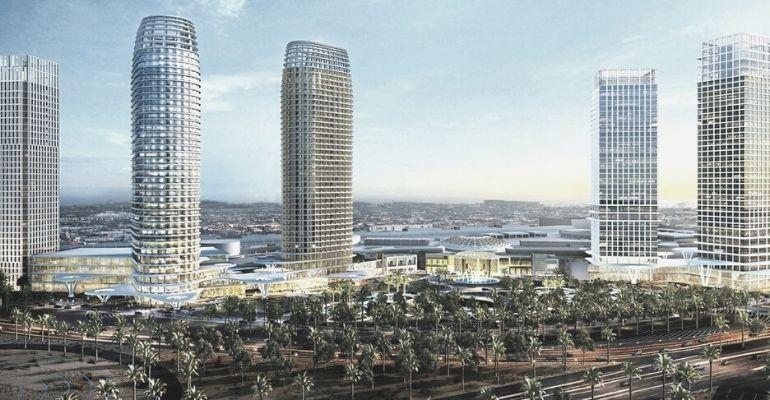 Hotels in KSA are slated to experience an increase of 67.1% in room supply over the next three years, the highest amongst the world’s top 50 countries by population

Seera Group and Kaden investment recently announced a master development agreement for the development and management of mid-market hotels in Saudi Arabia. Announced in the first week of July, the first hotel under the agreement will open in the retail-focused mega-development Riyadh Front.

It will be surrounded by bigger projects such as the Riyadh Front Exposition and Conference Centre, the largest exhibition and conference centre in Saudi Arabia for conferences, meetings, and exhibitions.

The joint venture aims to capitalise on Riyadh’s business hub market, which, CEO of Seera Group Majed Alnefaie said, is “full of potential.”

IHG Hotels and Resorts also announced a master development agreement with RIVA Development Company’s subsidiary RIVA Hospitality for Hotel Services Company, in the same week. The two companies announced their joint venture for the InterContinental Riyadh King Fahed Road, the second of at least seven hotels in Saudi Arabia that the companies will be partnering over.

The InterContinental Riyadh King Fahed Road is expected to open in March 2025, and will feature 250 guest rooms and 150-unit apartments, in addition to a pool, fitness centre, spa, business centre, and 784 square metres of meeting and events space, including a 600 square metre ballroom aimed at business travellers. 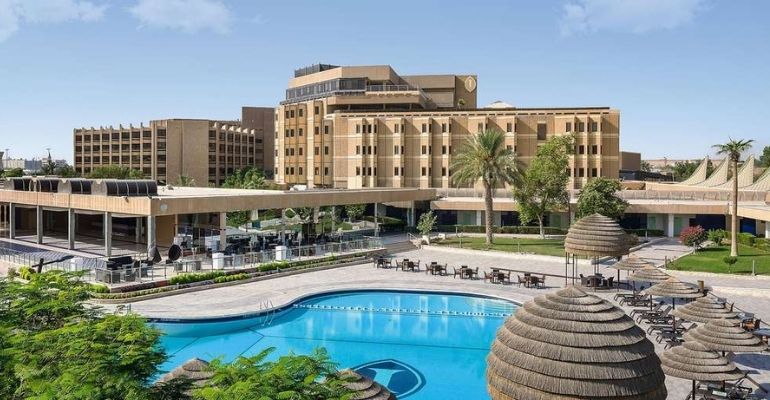 Hotels in Saudi Arabia are slated to experience an increase of 67.1% in room supply over the next three years, the highest amongst the world’s top 50 countries by population. Overall, 73,057 rooms are projected to be opened across three phases, of which 16,965 are expected to go online in 2021 alone.

Most of the pipeline activity for hotels in Saudi Arabia is focused in Riyadh and Jeddah, which can expect to see an increase in supply by 75% and 97% respectively. Meanwhile, Makkah has 28,052 keys in development, with supply expected to grow by 81%.

Overall, a total of 163 hotels in Saudi Arabia, including mega projects, are expected to open up in the next few years. Of these, 72 hotels will belong to the five-star category, while 91 hotels will fall into the four-star category.

The supply surge of hotels in Saudi Arabia is in line with Saudi Arabia’s tourism focus under Vision 2030. Saudi Arabia’s Ministry of Tourism had said earlier this year that it aims to attract USD 58 billion in investment by 2023, and over USD 133 billion by 2030, to boost tourism in the country.