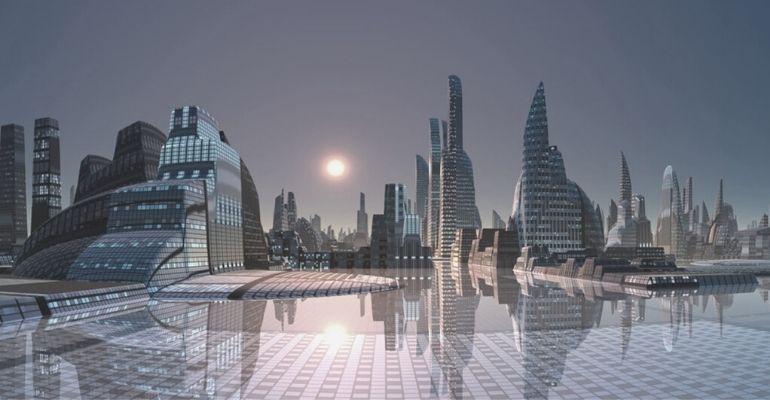 Saudi Arabia also plans to launch 15 hotels in NEOM each year from 2023 to 2025, according to NEOM tourism chief Andrew McEvoy

Hotels in Saudi Arabia’s USD 500 billion planned zero-carbon megacity NEOM could open by the end of next year, according to reports.

Plans are in place for the first few hotels in Neom to open by the end of 2022, The National reported sector head of tourism at NEOM, Andrew McEvoy saying at the Arabian Travel Market,

From 2023 to 2025, Saudi Arabia will further open up to 15 hotels in NEOM each year, and about twice that much subsequently. 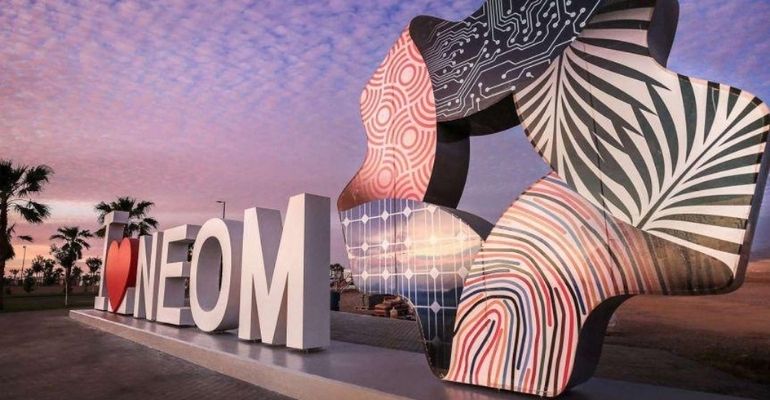 HOTELS IN NEOM TO PROP UP THE CITY'S "VISITOR ECONOMY"

In line with the country’s push for sustainable tourism, the mega-city plans to welcome a million visitors by 2025, and five million by 2030, to accommodate NEOM’s “visitor economy,” McEvoy noted. Between 20,000 to 50,000 visitors are expected next year.

The drive to build hotels in NEOM is aimed at absorbing this influx of expected visitors. Deals with IHG, Hilton, Accor, and other brands are underway, McEvoy added.

McEvoy also noted that work is in progress to develop NEOM’s natural assets for visitor activities such as snorkelling, diving, kitesurfing, hiking, and mountain biking. As of now, 10 of the 39 islands near the city are expected to be developed in the future.

Other initiatives, such as tourism projects along the Aqaba Gulf and the Red Sea coast, and surrounding mountains, as well as a port development project, are also in the books, the tourism head added. As of now, delivery targets are on track, McEvoy also said.

NEOM was announced in late 2017 as a futuristic Saudi destination, part of the country’s Vision 2030. It is one of several projects by the Saudi government to promote the country as one of the most visited destinations across the world.

NEOM is being planned as a destination that will connect Europe, Asia and Africa. Investments are also being directed towards a number of specialised sectors, including energy, water, mobility, food, manufacturing, biotech, and media.

In addition to becoming a choice tourist destination, NEOM will also accommodate one million residents.

The project is banking heavily on clean energy and technology to drive economic diversification and growth. 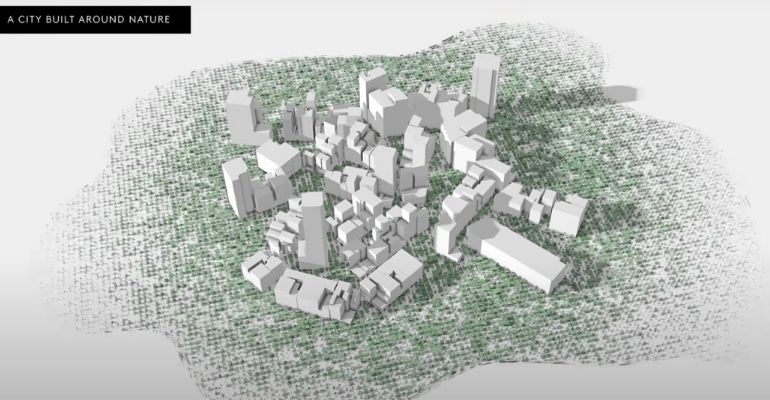 Earlier this year, for instance, Saudi Crown Prince Mohammed bin Salman, who also serves as Chairman of the NEOM Company Board of Director, announced a 170-kilometre hyperconnected clean energy community project The Line.

The Line is expected to attract investment and talent, create more jobs, diversify the Saudi economy, and contribute USD 48 billion to the country’s GDP by 2030.