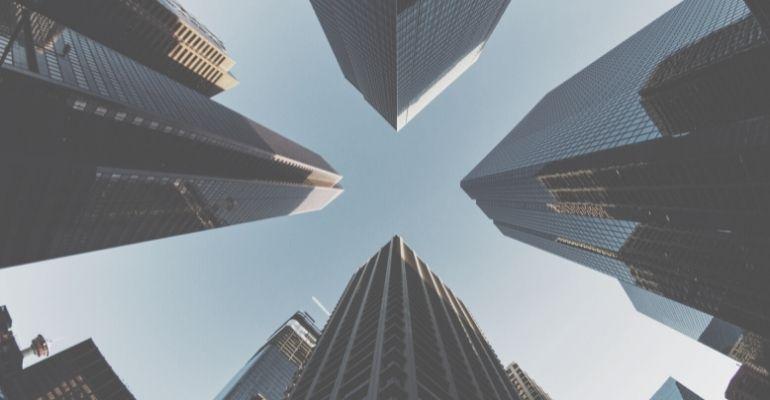 On the road to recovery or ruin? How the global economy may emerge against a backdrop of divergent recoveries in 2022 and beyond.

As it stands today, there is evidence to suggest that we are on the verge of entering a phase of post-pandemic recovery, marked by factors such as the reopening of borders, the easing of restrictions and the gradual return to the office.

Looking to the future, what are the economic forces that are filtering through the global economy, and what’s to watch on the horizon?

“The centre of gravity of the global economy is shifting fast and the pandemic has accelerated this shift towards the Middle and Central Eastern regions … the UAE is ideally placed to be at the centre of this change,” said Ian Goldin, Professor of Globalisation and Development at the University of Oxford, speaking at the Cityscape Global Summit 2021.

There is evidence to suggest that in various MENA countries we’re currently seeing a rebound to the level of pre-pandemic economic activity, marked by factors such as rising property and rental prices in the UAE, the progression of giga-projects in Saudi Arabia, and the increase in foreign investment in Egypt.

However, the uncertainty and volatility that comes with the interconnectedness of today’s world means that there may still be dark clouds on the horizon. 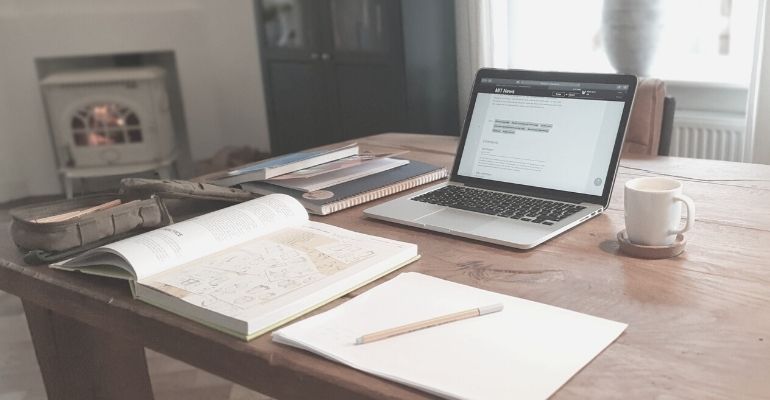 A NEW WAY TO LIVE AND WORK

Since the pandemic began, vast developments in digital connectivity, increased financial flows between borders, governments and overseas investment, and radical changes to the understanding of what governments could and should do have all worked to accelerate globalisation.

“The pandemic has compressed time. Things that previously would’ve taken years have happened in a matter of months,” Goldin noted.

Ways of working and business travel transformed dramatically as people moved out of offices and away from cities in the race for space. Remaining relatively open to business and travel unlike most major cities globally, Dubai has seen an influx of tourists and new residents which has benefitted the UAE economy despite declines incurred by the pandemic.

In the coming years it is likely that this trend of remote working will continue, starting with professional services such as financial and legal services operating work-from-home models and eventually expanding into other sectors such as healthcare with technologies like remote-controlled surgery coming into play.

“Cities have until now always been where people want to be … the economies of agglomeration attract people. This is a huge opportunity for Dubai,” said Goldin. 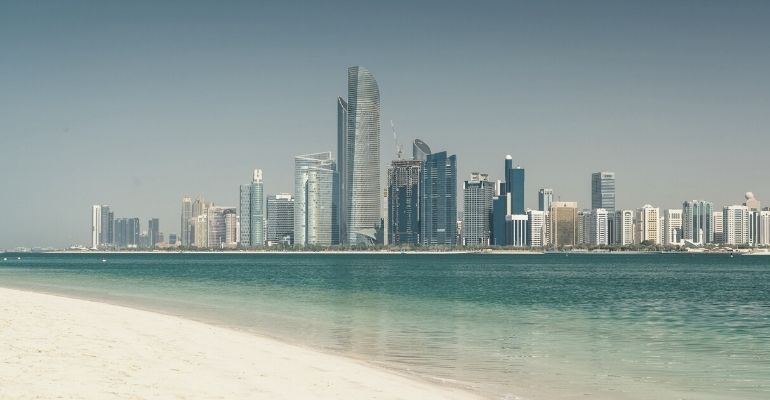 THE KEY TO SUSTAINED RECOVERY

The pandemic brought about many positive changes including the acceleration of flexible working hours, the end of the 9-5 commute and the rise in remote working, which have in turn improved the work-life balance of many.

Nevertheless, the negative economic consequences that have resulted from the crisis cannot be ignored. Amongst these, the issue of rising debt and subsequent decreased consumer confidence, as well as the rise in inequality between rich and poor in countries such as Indian and Pakistan are two of the most severe.

According to Goldin, the need to uphold and operate open trading and travel systems in order to return to an integrated world in which all regions, not just a select few, can participate will be essential to global economic recovery in the near future.

“Vaccine hesitancy is also a great worry. Ensuring that recovery and high rates of vaccination can be sustained throughout the world is really central to sustained economic recovery,” Goldin said.

Aside from the pandemic, the transformation to a global net-zero economy will also be key in creating a sustainable economy across the world. This will be dependent on individual states’ actions in adhering to ambitious environmental targets, such as those agreed recently at the COP26 summit.

“In 2024 we will be in a very different world, a clean world. The journey of how we get there is vital – it will shape the competitiveness of countries like the UAE and determine what can be done in the future,” Goldin said.

HOW WILL THE UAE FARE?

Looking to the UAE specifically, the flows of people, finance, good and services, and ideas into the country over the past few years have proved economically beneficial and represent a strong example of the positive effects of globalisation.

“Pandemic recovery, climate change, and the easing of political tensions worldwide will provide a backdrop to the UAE’s economic outlook over the coming years,” Goldin noted.