HomeBuilt EnvironmentIndustry insights: Deconstructing architecture and the future of design
Recent
First residential complex to be launched through AI, IoT, and metaverse in Egypt’s NAC
Jun 30, 2022
Masdar City Square will be Abu Dhabi’s first net-zero energy office building upon completion in 2024
Jun 27, 2022
Sponsored Content
Report: What the MENA real estate industry needs to know about 2022
What to know about real estate visas in the UAE and Oman and how it’s driving demand for property
Jun 24, 2022
POLL
Report by World Government Summit urges Middle East governments to commit to 42% reduction in global emissions by 2030
Jun 22, 2022
Find the right approach for your UAE property investment
Jun 20, 2022
Top architectural trends in MENA: 2022 roundup
Jun 14, 2022
A new generation of MENA architects take on sustainability & diversity
Jun 09, 2022

Industry insights: Deconstructing architecture and the future of design 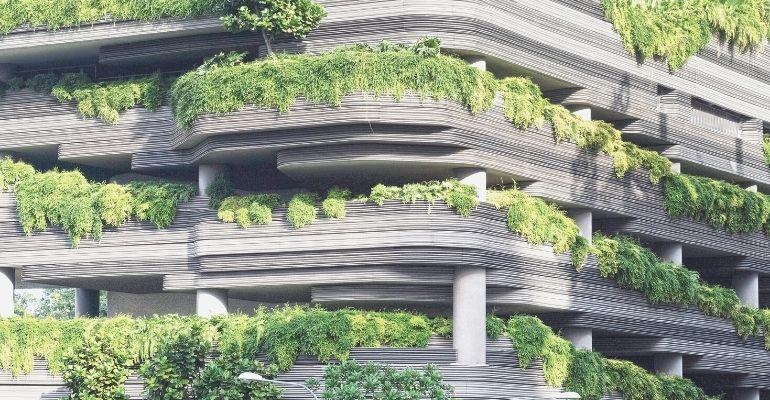 Rethinking the spaces where our lives take place is a key feature of much architectural thinking post-pandemic, including how architecture and urban design can act to build resilience, the role of urban design, adaptive use, and how the built environment can be reimagined.

The Cityscape Global Summit 2021 brought together four of the industry’s sharpest minds and most influential players to discuss key themes driving the architecture and design industries today including sustainability, the 15-minute city and cities of the future.

Geography, culture, education, and familial influences are a small handful of the factors that shape the work of architects and translate into their physical designs.

It is the creative and subjective nature of architecture that allows designers to develop their own styles, influenced by their personal interpretations of the surroundings and context of each individual project.

For Sir David Adjaye OBE, Founder and Principal, Adjaye Associates, relocating often throughout childhood developed within him an awareness of the differences between people and an international consciousness that is reflected in his work today.

“The work of Adjaye Associates was founded to respond to a way of working on the planet … a way to counter discourse and architecture. I have sought to try and find a way of working internationally, digging into the process of places and people,” Adjaye said. 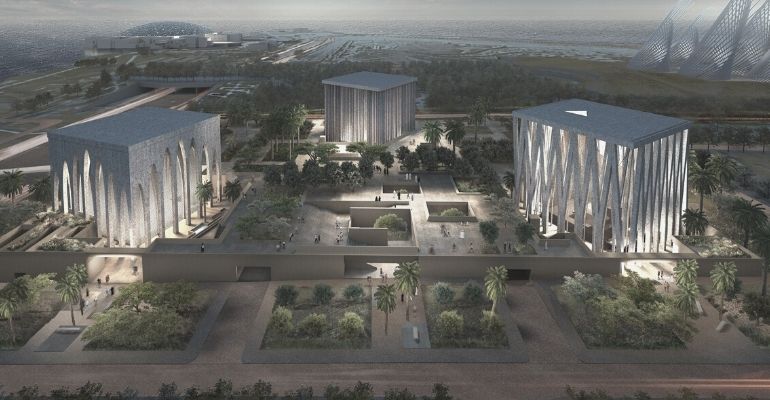 MORE THAN JUST A STRUCTURE

Amongst his most notable projects, the Abrahamic Family House in Abu Dhabi will be a collection of three religious’ spaces: a mosque, a synagogue, and a church, highlighting the role of architecture in community building.

According to Adjaye, architecture is about uniting cities and people. A reversal of traditional architecture, the Abrahamic Family house seeks to become a symbol of unification between the three monothetic religions.

“The job of an architect is to find things which are not cliché and to bring that into the busines of form making. [Architects] must try to avoid cliches and stereotypes and translate ideas happening in society,” he said.

Further pursing the theme of community service through architecture, Adjaye Associates’ District Hospitals project will see the creation of modern, affordable healthcare facilities throughout Ghana that merge 21st century technology with a contextual and holistic approach.

“A really successful piece of architecture is one that has a transitory aspect about how we can support the world. If it can do that, it has done its job,” Adjaye commented.

As a concept of architecture, sustainability is a relatively new phenomenon that, over recent years, has been quickly gaining importance within the industry.

Despite having recently appeared on the architectural radar, there is much evidence of sustainable concepts and designs existing for generations amongst some of humanities’ oldest societies.

“Sustainability has been in legislative jargon for no more than 20 years. But once you look at the actual concept of sustainability, it goes way beyond that,” said Kourosh Salehi, Design Director, LWK+PARTNERS, speaking at the Cityscape Summit.

For architects, sustainability considerations may be factored in at various stages of projects, from the geographical locations of source materials to the ways in which users engage with completed structures.

“Architects should start with concept development, place making, excitement and fun. Then it’s about understanding who the user and client are, and finally about how to build the structure … That’s where sustainability really starts,” said Stefan de Koning, Architect and Partner, MVRDV. 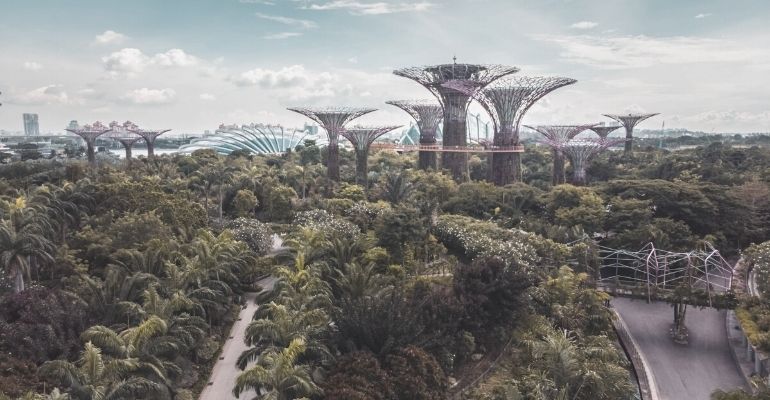 DESIGNING FOR THE FUTURE

The recent COP26 summit emphasized the responsibility of the global real estate industry in progressing sustainable practises and designing for a greener future. Architects play a key role in driving this change.

One way that this can be achieved is through active promotion of sustainable practises and by challenging traditional and established clients on their sustainability agendas. According to Dicky Lewis, Director and Global Design Leader at White Red Architects, this can be achieved by focussing on the project brief and thinking about circularity and reuse opportunities.

“At White Red Architechts, we feel it is our responsibility to hold the torch on sustainability for the architecture industry, and we need to do that with collaboration,” Lewis said.

By seeking a variety of different perspectives on sustainability and sharing best practises around what tangible steps can be taken to improve sustainability in the real estate space, architects today are in a powerful position to incite positive and lasting change.