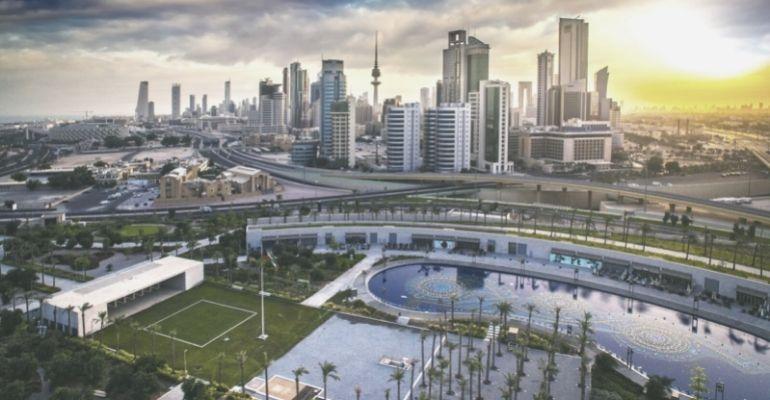 Kuwait City and Abu Dhabi are expected to see some of the highest global migration levels as a part of their population between 2021-2026.

Global migration is likely to return to its pre-pandemic levels by 2024, according to a report by Savills.

In Part 2 of its 2021 report on Global Living, Savills noted that recovering global migration rates will “further fuel demand for operational residential product.”

In the Middle East, this is especially expected to benefit Kuwait City, Abu Dhabi, and Dubai, with their high incomes and developed employment bases. Kuwait City had the highest forecasted net migration in the Middle East between 2021 to 2026, at 13.7% of the population. It was followed by Abu Dhabi at 12.6%. These were amongst the highest forecasted net migration figures across the world.

Meanwhile, Dubai is expected to have 8.9% of its population come from migration, followed by Riyadh at 6.7%, and Dammam at 5.8%.

Government initiatives and lifting of social restrictions in the UAE, Saudi Arabia, and Kuwait have led to revived investor interest in real estate for these three markets, Savills also said.

“The Middle East’s economy has recovered rapidly as a result of the accelerated vaccination drive, showcasing its resilience as a place of investment and residence. This has resulted in an increase in investments, thereby creating employment opportunities and stable incomes,” according to Steven Morgan, CEO of Savills Middle East. 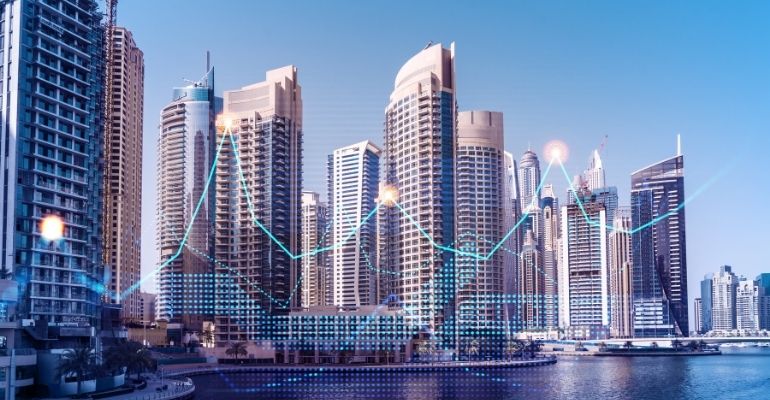 The report noted that the COVID-19 pandemic had slowed down global migration, impacting prime residential rental markets. While the rental index for prime cities rose at an average 0.5% in H1 last year, it fell 1.8 overall in 2020. This was attributed to reduced demand on account of global relocations, including a fall in corporate relocations.

However, global migration is improving, and is anticipated to especially impact smaller cities. These cities are likely to see increased net migration figures, the report said, especially as people look out for better quality and healthier living environments.