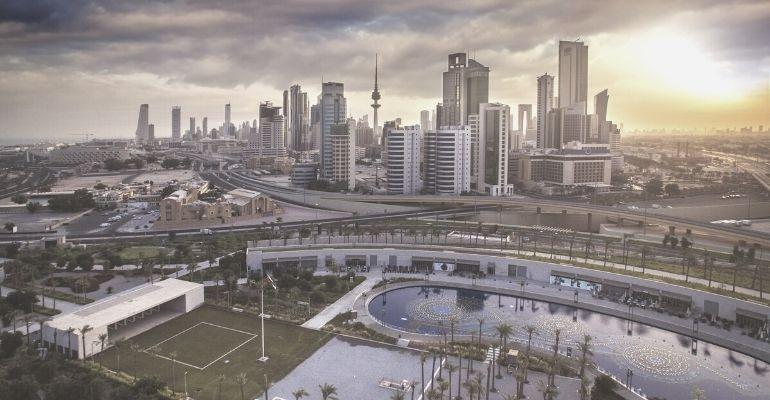 Housing sector price hikes have bolstered Kuwait’s real estate performance in the wake of the pandemic — but can it last?

These prices, experts agree, are exaggerated, and the recent untenable slew of spikes and hikes will eventually have unhealthy repercussions on Kuwait’s property market. These need to be checked, say the experts. Of course a corrective price slide will ultimately, inevitably cycle in, possibly even as soon as the end of this year. But for now, the rate of increase in residential prices in Kuwait is expected to intensify, from five to ten per cent.

Some explain this price anomaly, this unprecedented inflation, in terms of demand exceeding supply in certain high-end areas of Kuwait. Some blame the monopoly of land and real estate by the select few, an elite circle of brokers and businessmen. Some blame the increased liquidity of private housing.

But it still stands, in spite of a pandemic, in spite of Kuwait’s economy contracting 9.9 per cent in the wake of it, and in spite of the exodus of expats from the nation — which led to its population shrinking 2.2 per cent last year, the biggest annual drop in over 30 years — in spite of all this, Kuwait’s housing sector has proved lucrative, and has bolstered the performance of its overall real estate sector.

Right now, prices across Kuwait’s residential sector range between USD 2,400 and USD 3,600 for every square metre. This has translated the housing sector into the biggest driver of rebound and growth across Kuwait’s real estate market.

In June, Kuwait’s real estate sector recorded further increases, with a total of 1,271 transactions worth USD 1.3 billion. The value of private housing trading activity rose 7.7 per cent, when compared to the month before.

Over the last twelve months, the monthly average value of private housing transactions clocked in at about USD 718 million. But the value of transactions for the month of June was 46 per cent higher than this average. And when compared to total trading for June of last year, a surge of 407 per cent was recorded in June this year — this rise included the liquidity of private housing activity by 447.4 per cent and the liquidity of investment housing activity by 309.9 per cent.

Still, data released by the Public Authority for Civil Information (PACI) indicates more than 105,000 apartments lie vacant in various regions of Kuwait, which equals about a third of its total apartments. This number is expected to increase as the nation restructures its demographic to reverse the ratio of expatriates, from 70 per cent to 30 per cent.

On the other hand, Kuwait is experiencing a housing crisis — that is, a scarcity of units for its citizens. To this end, Kuwait will soon add 28,363 housing units to its numbers, as part of Al Mutlaa City, a cooperation project under China’s Belt and Road Initiative. Upon completion this residential city project will accommodate over 400,000, making it the largest housing project in the country.

Other upcoming developments under Kuwait’s Public Authority for Housing Welfare (PAWH) — responsible for building towns, neighbourhoods and homes for its citizens — include South Sabah Al Ahmad residential city and South Saad Al Abdullah city, both of which will be completed by 2029, and should alleviate demand.