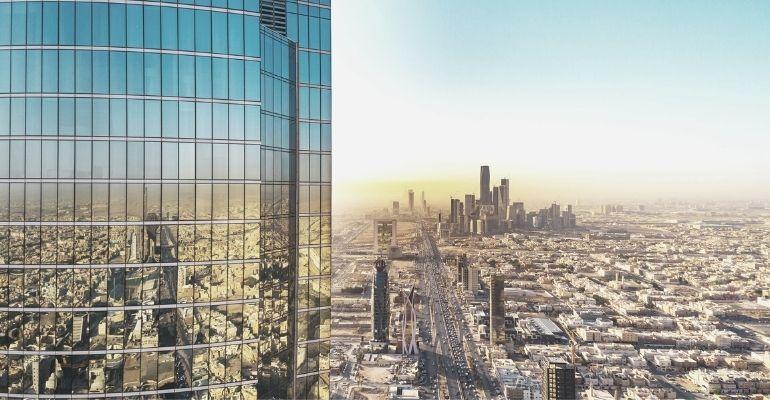 Saudi Arabia’s Royal Commission has set the ambitious goal of making Riyadh into one of the top 10 city economies in the world.

The aim comes with a range of incentives to encourage investment, with the government saying it wishes to attract 500 foreign companies to set up their regional headquarters in Riyadh in the next 10 years, as part of the country’s Strategy 2030 plan for the capital city. As part of the goal, the country also hopes to double the current population of the city, from  7.5million to nearly 20 million.

There is also a string of mega projects planned in the capital city, aimed at helping promote Riyadh’s standing on the world stage, and encourage investment.

“We are therefore aiming to make Riyadh one of the 10 largest city economies in the world. Today it stands at number 40, the 40th largest city economy worldwide. We also aim to increase its residents from 7.5 million today to around 15 to 20 million in 2030,’’ the Saudi Crown Prince said at the Future investment Initiative.

According to reports the current strategy is already on track to create 35,000 new jobs for Saudi nationals and boost the economy by USD 18.67 billion by 2030.

Saudi Government Minister of Investment, Khalid Al-Falih, has also said there will be a range of reforms to support the economic goals for Riyadh, relating to the establishment and governance of special economic zones, as well as labour and education laws. It’s expected that these will be ratified in the first half of 2021.