UAE leads FDI in tourism across Middle East and Africa 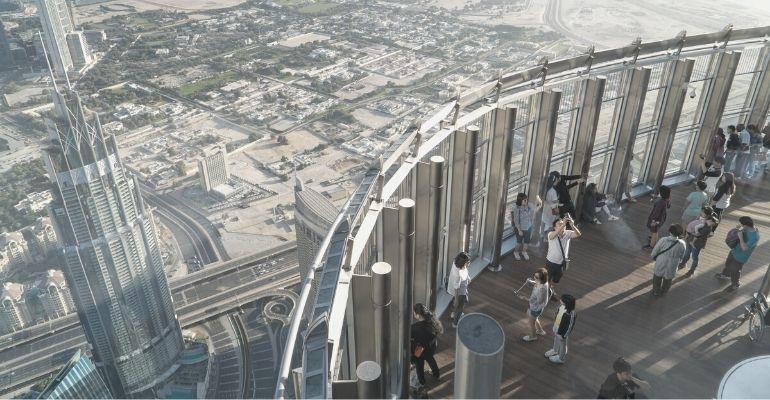 Despite an overall decline in 2020, the UAE and Bahrain register wins for FDI in tourism.

The UAE has emerged at the top of the leaderboard for FDI (foreign direct investment) in tourism across the MEA region, according to the fDi Intelligence Tourism Investment Report 2021. The country accounted for a lion’s share of all MEA tourism FDI projects, at 30% of all tourism FDI investments, and 33% of tourism capital investment.

The UAE was also the only MEA country to feature in the top 10 global countries for FDI in tourism, ranking 7th. In regional rankings for the MEA, the UAE was followed by Morocco, Egypt and Saudi Arabia.

Regionally, it was also the number one market for FDI in tourism by number of projects, with a share of 58%. It was followed by Bahrain, Oman, Saudi Arabia and Qatar.

The country was also in the spotlight for outward FDI in tourism. The UAE was the primary source country for tourism investments between 2016 and 2020. It invested in a total of 61 outbound FDI tourism projects (over half of all such projects in the MEA region).

And finally, the Emirati nation also fetched the top position for new tourism jobs between the same period, with 11,000 new roles created in tourism.

A total of 263 projects for FDI in tourism were announced by foreign investors in the MEA region between 2016 and 2020. These amounted to USD 21.7 billion. New tourism jobs created in the region also surpassed 40,000.

Meanwhile, Bahrain ranked first by capital investment in the MEA for 2020, receiving investments to the tune of USD 492 million for the year. This win is attributable to investments from companies such as global property developer Emaar Properties and real estate developer Eagle Hills, the report noted.

The country also emerged as number one in terms of jobs created within tourism during the year. Bahrain accounted for 40% market share across the region in this space during 2020.