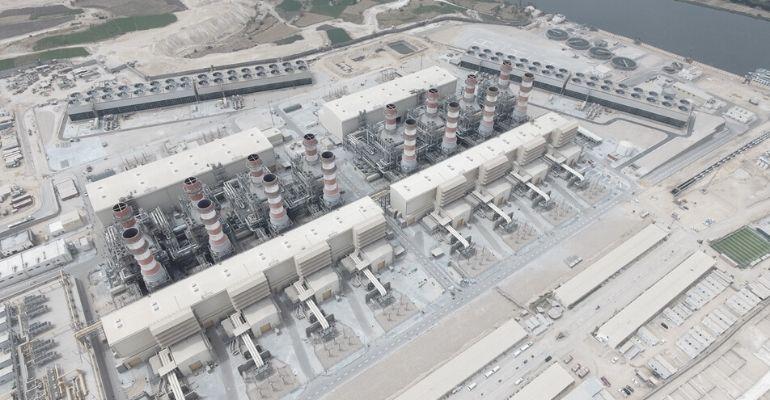 The move is aimed at boosting energy efficiency and road safety in Egypt while dialling down public expenditure on street lights.

Twenty-seven provinces in Egypt will swap a total of 1.5 million street lights for energy-saving alternatives, The National reported. The move is part of the second phase of a project aimed at improving energy efficiency in Egypt.

The new lights will use lesser power to produce a stronger light beam, the report noted, and come in the capacities of 100 and 120 watts. The lights are automated to turn on or off depending on the sunrise and sunset times of each province.

Further, measuring devices on the lights will record fluctuations in the electrical current to track deeper issues in the broader power grid.

The provinces of Cairo, Qena, Sohag, Gharbiya, Daqahliyah and Assyut have seen the largest replacement drives as yet.

Implemented through a joint venture by Egypt’s ministries of electricity and finance, the initiative for energy efficiency in Egypt has so far seen 2.7 million energy-saving street lights put in place. It has resulted in savings of EGP 9.5 billion, or USD 605 million.

The Ministry of Electricity and Renewable Energy is responsible for oversight and technical support, alongside the Ministry of Local Development. The Ministry of Finance, meanwhile, is providing financial support while working with state-owned Arab Organisation for Industrialisation on manufacturing.

The next phase of the streetlight replacement initiative for energy efficiency in Egypt is estimated to cost EGP 201 million, but will result in savings of up to EGP 1.6 billion. It is expected to be completed during the 2021-2022 fiscal year.

The move is aimed at reducing Egypt's carbon footprint and government spending on lighting public roads, The National cited a local development ministry as saying.

The report noted Minister of Local Development Major General Mahmoud Shaarawy as saying that such efforts were integral to addressing rising energy consumption, which underlines the need for energy efficiency in Egypt. Energy consumption in the country reached “peak levels" amidst one of Egypt's hottest summers on record, the report said.

Funding of EGP 1.5 billion was released in 2018 for the three-phase project, according to local news reports. At the time of the announcement, the first phase of the project had already been completed, and the second phase was nearing completion.