Egypt strengthens ties with US tech and energy giants 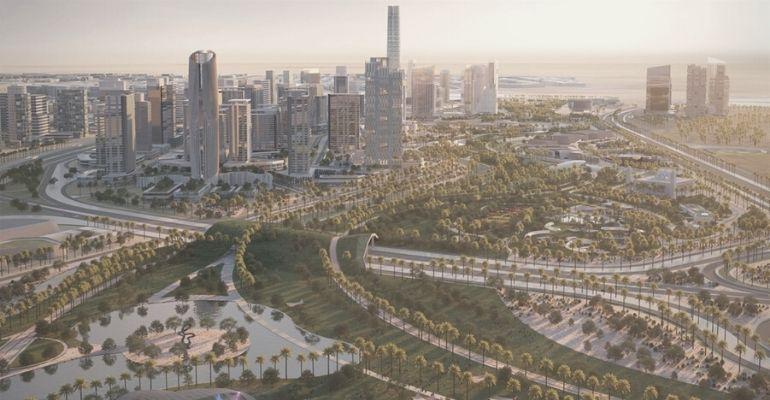 Egypt is seeking to lure American investors to the country to help it meet its economic development goals.

Attendees included CEOs and senior corporate leaders from the United States, including Apache, Honeywell, Uber, Lockheed Martin, ExxonMobil, Chevron, Google, Mastercard, Pepsi, and the Hilton group, as well as the Egyptian Prime Minister, Foreign Minister, Minister of International Cooperation and the Minister of Trade and Industry.

Following the event, Sisi reflected on Egypt’s development goals and identified a number of areas in which the country was attractive to international investors.

The American delegates to the meeting reserved particular praise for Egypt’s energy sector, which they said paved the way for the country to become a regional leader in energy trade, helped by its strategic location. Becoming an energy hub is already a key strategic goal of the Egyptian government.

In addition, they lauded Egypt’s progress in the digital economy, tourism, transport, water desalination, and health care, as well as its large-scale infrastructure projects. This is most readily demonstrated in the New Administrative Capital, a planned capital city designed to incorporate smart technology—it is an enormously attractive prospect for real estate investors. 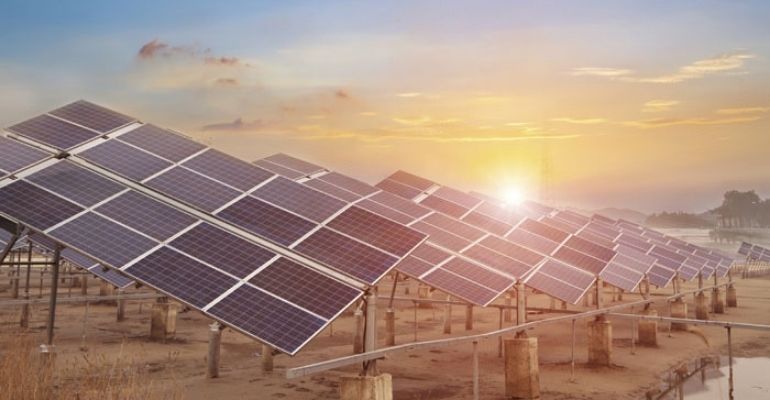 This announcement comes as Egypt launches its second phase of economic reform, which is set to introduce new measures to reduce poverty and ensure sustainable rates of economic growth.

This stage of reform will address structural issues within the economy, improve quality of life and reduce unemployment to create jobs and attract investment.

Creating a conducive environment for US investors goes hand-in-hand with these development goals. It is hoped American investment in Egyptian infrastructure and industries will help Egypt continue its economic development.