HomeCommercialOverview of Qatar’s real estate on the eve of the FIFA World Cup
Recent
First residential complex to be launched through AI, IoT, and metaverse in Egypt’s NAC
Jun 30, 2022
Masdar City Square will be Abu Dhabi’s first net-zero energy office building upon completion in 2024
Jun 27, 2022
Sponsored Content
Report: What the MENA real estate industry needs to know about 2022
What to know about real estate visas in the UAE and Oman and how it’s driving demand for property
Jun 24, 2022
POLL
Report by World Government Summit urges Middle East governments to commit to 42% reduction in global emissions by 2030
Jun 22, 2022
Find the right approach for your UAE property investment
Jun 20, 2022
Top architectural trends in MENA: 2022 roundup
Jun 14, 2022
A new generation of MENA architects take on sustainability & diversity
Jun 09, 2022 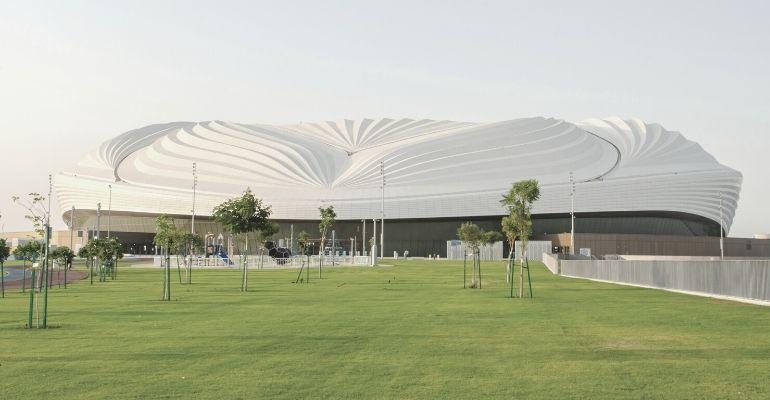 The huge construction projects undertaken by Qatar in preparation for the FIFA World Cup in 2022 are a real statement of intent for nation’s real estate sector.

Qatar’s economy is benefiting not just from the investment opportunities the world’s biggest sporting event have created, but also from normalisation of diplomatic relations with some of its neighbours after a protracted geopolitical dispute. This means Qatar has become a much more stable and reliable target for investment.

The FIFA World Cup has prompted massive investment in stadiums, airports, rail and metro lines, and leisure and hospitality facilities designed to make the country an accommodating destination for fans in 2022. It has led to around USD13.6 billion-worth of project contract awards each year.

The country has also rejuvenated downtown Doha, expanded its oil and gas fields, substantially improved public transport infrastructure, and essentially built the city of Lusail from the ground up.

Meanwhile, sectors such as finance and tourism will benefit from increased air travel, transfer of liquidity, and greater economic collaboration between Qatar and its Gulf neighbours following restoration of diplomatic ties.

Saudi clients are in particular expected to flock back to Qatar, shifting funds they withdrew at the beginning of the economic blockade back to Qatari banks. 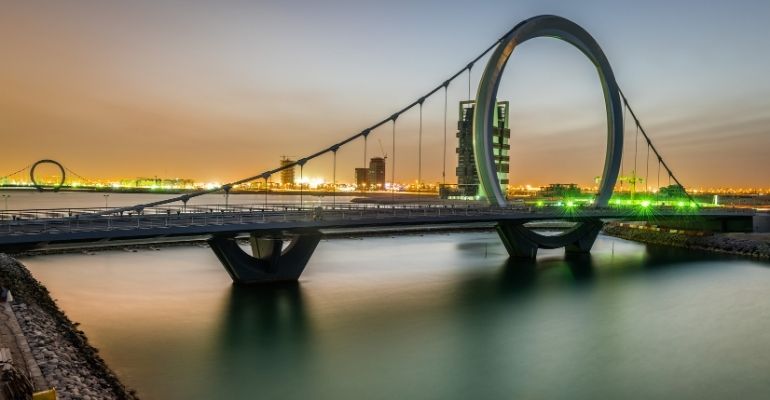 The FIFA World Cup is by no means the end of Qatar’s ambitious infrastructure plans.

It has already been courting investors for new projects, and recently awarded a USD13 billion contract to an international consortium to lead its North Field Expansion natural gas megaproject.

Qatar hopes a successful tournament will help bolster its international image and reputation as an attractive destination for investment—and tourism—thereby encouraging more interesting in its real estate market.

This is particularly important as Qatar and its neighbours embark on ambitious projects to diversify their economies away from oil, with Qatar particularly interested in building its knowledge economy. Hydrocarbons today make up around half of the country’s economy, making this project an urgent one. 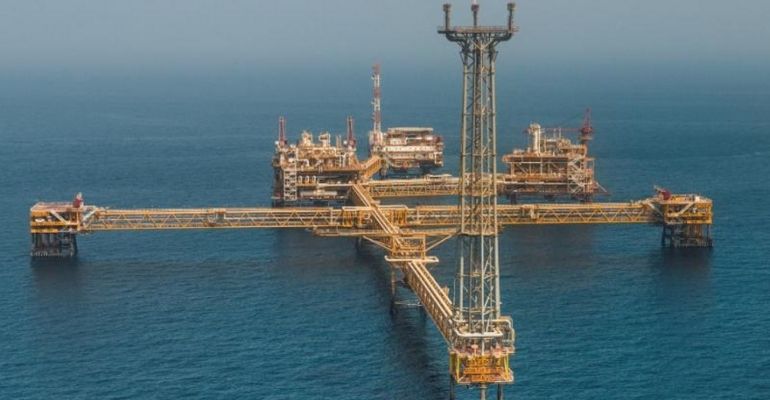