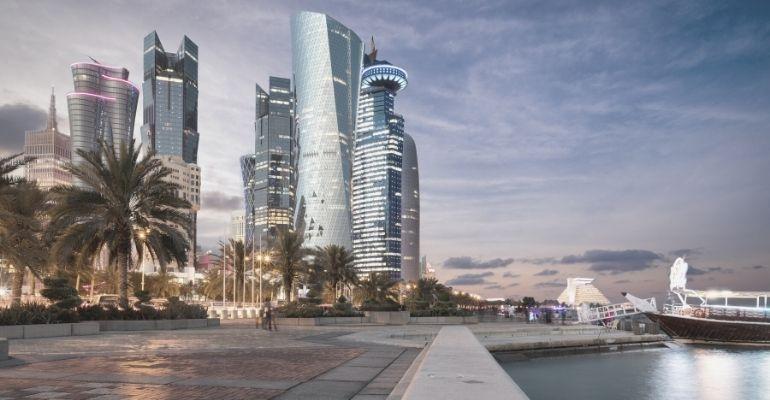 The United Arab Emirates, Saudi Arabia and Egypt have agreed to fully restore ties with neighbouring Qatar on Tuesday.

The three countries signed an accord with Qatar in the Saudi town of Al Ula during the 41st summit of Gulf Cooperation Council leaders.

According to Bloomberg, the states were able to find a resolution and agreed to a restoration of all diplomatic ties.

In early January, Saudi Arabia reopened its airspace and land and sea borders to Qatar marking a key breakthrough.