Launched in April 2016, Vision 2030 aims at fundamentally reforming the Saudi economy and society. Described as a bold blueprint intended to build the best future for Saudi Arabia, Vision 2030 is built around three primary themes:

Saudi Vision 2030 aim is to reduce Saudi Arabia's dependence on oil and diversify its economy. The kingdom is looking at developing public service sectors such as health, education, infrastructure, recreation, and tourism. (Read Article ' From Oil to Tourism')

But The Kingdom’s ambitions run higher than just introducing tourist activity into its revenue streams: Saudi Arabia is looking to graduate to the fifth-most visited destination in the world by 2030, and that tourism contribute to 10% of its GDP, up from a share of only 3%. 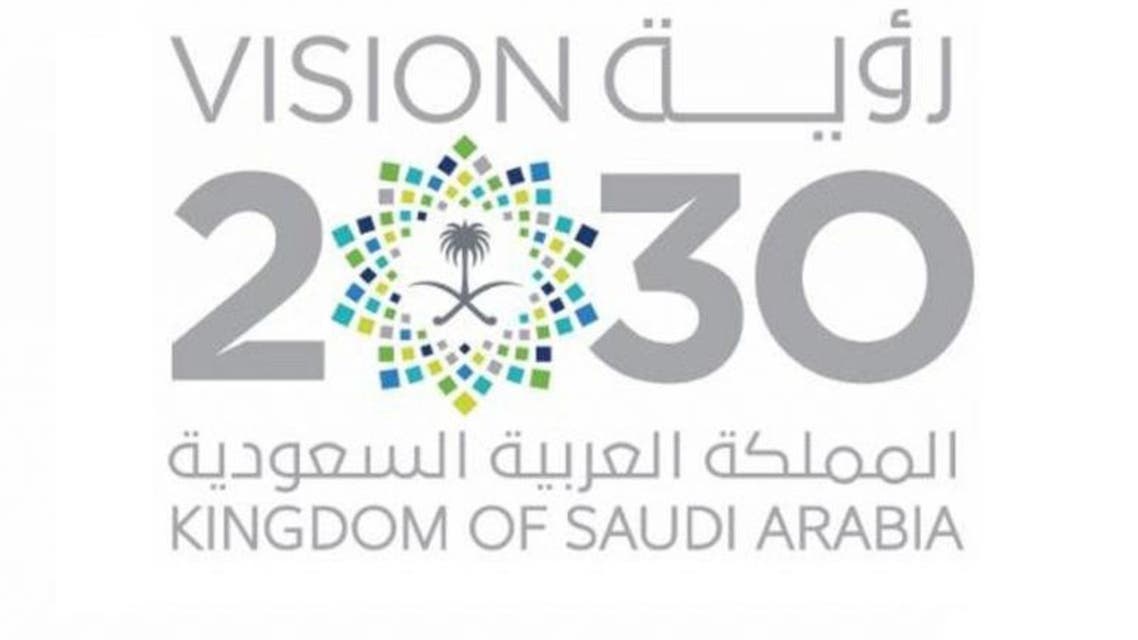 In order to realize the Kingdom of Saudi Arabia’s Vision 2030, the Council of Economic and Development Affairs (CEDA) launched, on April 24, 2017, twelve programs covering the period from 2018 through 2020. Among these programs is the PIF Program, which draws its objectives from the Vision’s goal towards a thriving economy

PIF structures its investments around six pools. One being 'Saudi Giga-Projects': The aim is to create large-scale and complex ecosystems that will significantly transform the Saudi economy. These GIGA-projects are multifaceted, globally unique in scope and ambition, and designed to stimulate overall growth and add significant value to the economy.