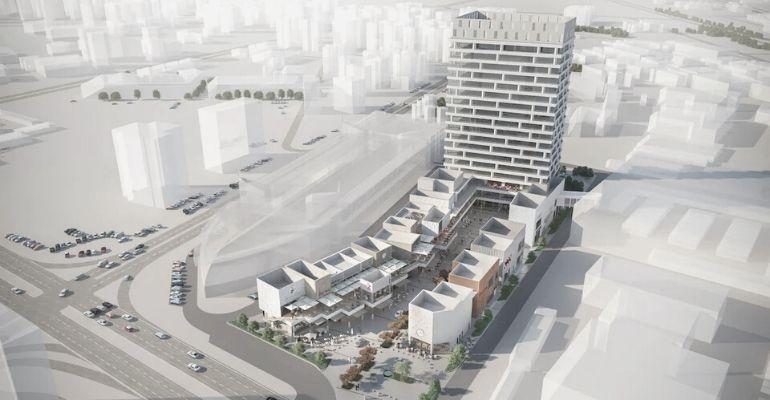 The new mixed-use complex facility will be spread across 40,000 square metres

Leading construction company SSH has announced that it is working with Ajial Real Estate and Entertainment Company to design the new Al Andalus mixed-use complex, which will be built in Kuwait’s Hawally District.

“There will be lots for the public to enjoy, including food and beverage outlets, retail and entertainment spaces – including 11 cinemas and a gymnasium. There is also office and clinic space in the build. The project is spread across more than 40,000 square metres and is linked by a pedestrian bridge to an existing multilevel car park with approximately 1,200 parking bays,” a spokesperson for SSH explained. 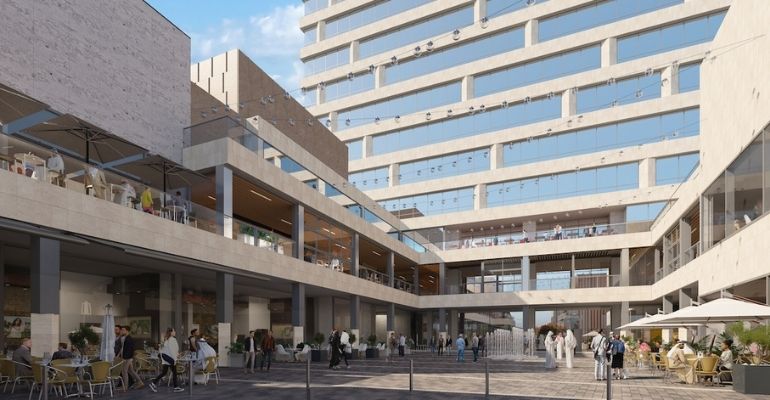 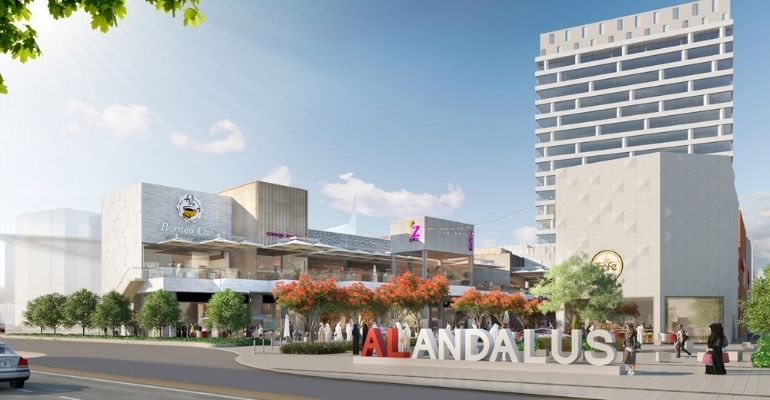 Alongside the build, there will also be landscaped outdoor areas, including a square plaza, patios, walkways and balconies. Many of the food and beverage outlets will also come with outdoor seating options.

According to the most recent estimates, the project is now 50 percent complete. The main frame of the building (including all the structural work) is done, while architectural work is currently being completed on the interior.

“SSH is honoured to be working with Ajial Real Estate and Entertainment Company on a project of this stature, which is set to become a significant entertainment hub in Kuwait’s popular Hawally District,” said Khalil Alonaizi, Resident Director for Kuwait, at SSH.

“The fact that the client awarded us this project based on our experience and expertise in the design of mixed-use retail and entertainment complexes in Kuwait, further strengthens our vision and mission to deliver another landmark project and to exceed our client’s expectations,” Alonaizi continued.