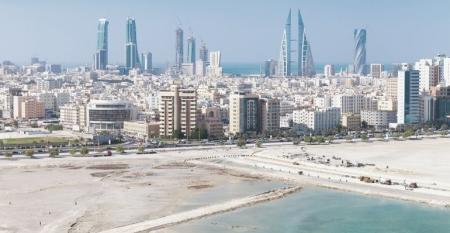 KSA real estate sector: Top 5 trends
Aug 01, 2021
In a report on the outlook for real estate in Saudi Arabia, CBRE noted that multiple initiatives, helmed by the...

House of Wisdom opens in Sharjah
Apr 04, 2021
The House of Wisdom, a new library and cultural centre by UK design and architecture studio Foster + Partners, has opened in Sharjah. It is intended to be the hub of a brand-new cultural quarter in the city.

Top skyscrapers being built in the MENA region
Mar 07, 2021
From the tallest building on the African continent to a new skyscraper set to take the Burj Khalifa’s title as the ‘world’s...