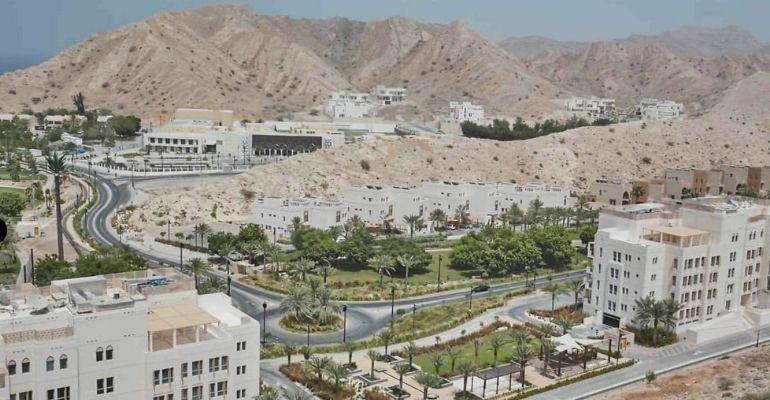 The Ras Al Hamra smart city project joins a number of others announced in Oman since 2018, in line with the country’s Vision 2040.

Oman will soon be home to another smart city pilot, according to a recent announcement by the Oman News Agency (ONA).

The country’s National Energy Centre (NEC) and Petroleum Development Oman (PDO) have signed a Memorandum of Collaboration (MoC) for a smart city project in Oman, according to the ONA.

The two companies will develop and implement the project at PDO’s Ras Al Hamra residential and leisure community. Ras Al Hamra is located in Muscat.

The project is scheduled to be launched in 2022, and looks to create a sustainable environmental footprint, improve quality of life, and bring down associated costs.

NEC is specialised in Internet of Things and smart city technology, the ONA report said. It will be working with a team from Ras Al Hamra towards building sustainable and smart infrastructure utilities that could lead to a “significant reduction” in the consumption of water and energy resources.

The partnership is in line with Oman’s Vision 2040 goal of building smart, sustainable and vibrant cities, the report said.

Oman’s Vision 2040 outlines the establishment of smart cities built on advanced services and technology. It calls for the participation of the private sector to boost smart city initiatives and empower urban communities in Oman.

The agenda includes “Smart, sustainable and vibrant cities and a vital countryside with a viable architecture that ensures high quality of life, work, and leisure” as one of its six objectives.

Oman has previously undertaken similar smart initiatives to varying degrees. These include the Madinat Al Irfan smart city development in Muscat. Developed by the Oman Tourism Development Company (Omran) and Majid Al Futtaim, the foundation for the smart city was laid in 2018.

Also included are the Omagine Oman and Duqm urban centres being developed with smart solutions. Tatweer and Oman Telecommunications Company (Omantel) signed an MoU in 2019 to provide technical support in developing Duqm as a smart city.

Oman’s Ministry of Technology and Communications also launched a smart pilot in the Knowledge Oasis Muscat last year. The pilot was announced in partnership with Omantel and Madayn. Cisco and Bahwan Information Technology were tasked with the implementation of the project.