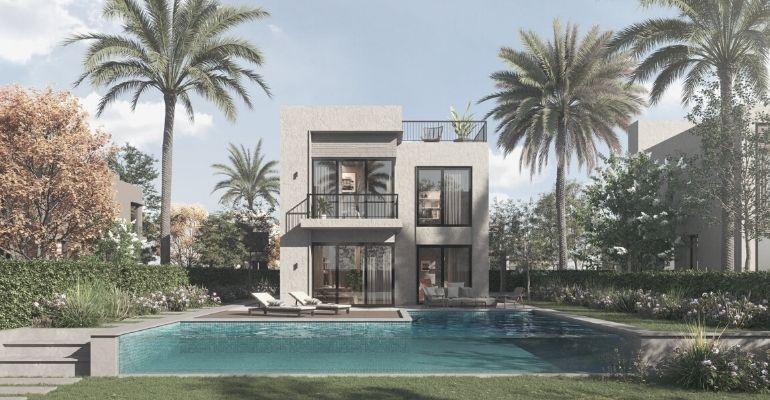 Other developments at O West include a masterplan for O West Club. Increased construction efforts in Qemet, are also underway, Orascom Development has said

Property developer Orascom Development announced the launch of the first phase of the HillSide Villas project by O West in the township early this week.

The announcement comes as a bid to match growing demand for residential units in the township, an Egyptian daily reported. Located in West Cairo, HillSide Villas will span 1000 acres, and include a range of units, waterfronts, parks and green spaces. 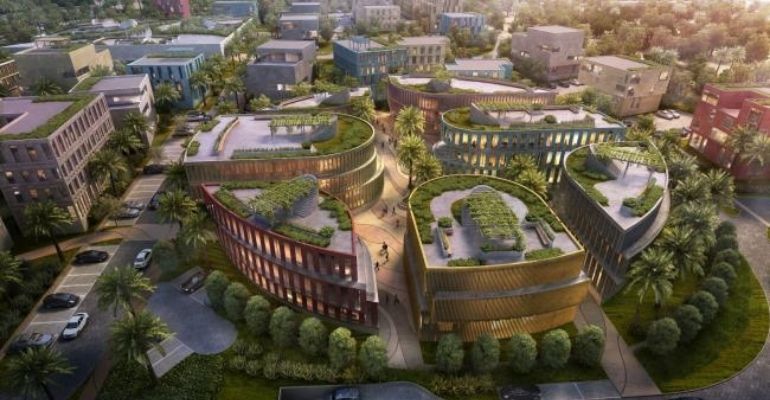 WHAT IS O WEST?

O West is a town project by Orascom Development, located in Egypt’s Sixth of October city. In addition to HillSide Villas, neighbourhoods include Tulwa, Qemet, Whyt, and the commercial O Business District. Hillside Villas will be situated within Qemet.

Orascom Development envisions the project as a “sports, arts and health hub,” the report cited Tarek Kamel, CEO of O West, as saying.

The developer is finalising the masterplan for the O West Club. When completed, the club would be the biggest social and sports club in West Cairo, covering 5% of area in the township. The membership fee for the club cost EGP 150,000, the company said. The club clocked 160 new memberships in Q1 2021, with a total of 1,642 club memberships as of the first quarter.

O West is being developed using the same model as resort town El Gouna, another project by Orascom Development, the report further stated.

Meanwhile, Orascom Development aims to increase the number of units in Qemet during the second half of 2021. The EGP 7.5 billion neighbourhood, which was launched in February this year, is in increasing demand. 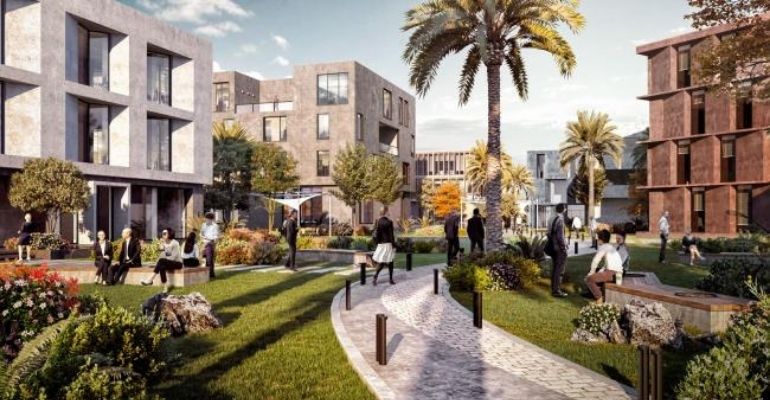 In a quarterly earnings report, Orascom Development noted that the company made sales of EGP 2.1 billion in Q1 2021. This represented a growth of 37% from the same period last year.

In terms of sales within the township, Orascom Development sold 8.1% more units this quarter, with net sales reaching EGP 774.4 million. Total quarterly revenues of the township for Q1 2021 stood at EGP 360.2 million.