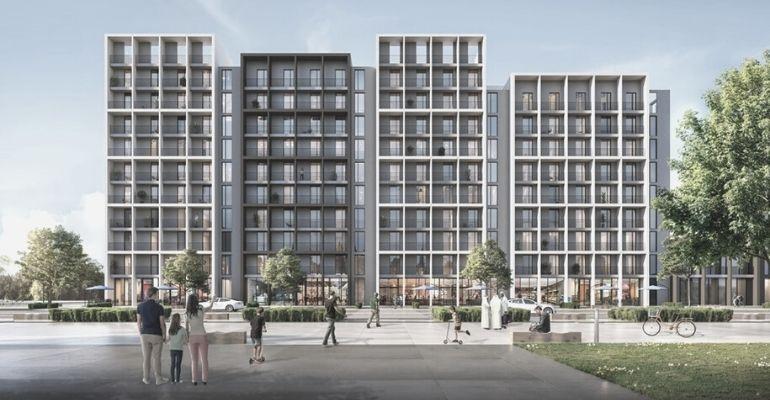 A contract of AED 180 million for the development of three high-end apartment blocks in Aljada was awarded to Dubai-based Al Ashram Contracting, Arada announced. Construction will begin immediately, with handover of the completed project, called The Boulevard, expected to take place by the end of 2022.

Located in the East Village district of Aljada, The Boulevard will feature three nine-storey blocks comprising a total of nearly 600 one, two, and three-bedroom units. The apartment complex will also have amenities such as smart home technology, a fully stocked health club, a shared swimming pool, and cafes and retail outlets on the ground floor. 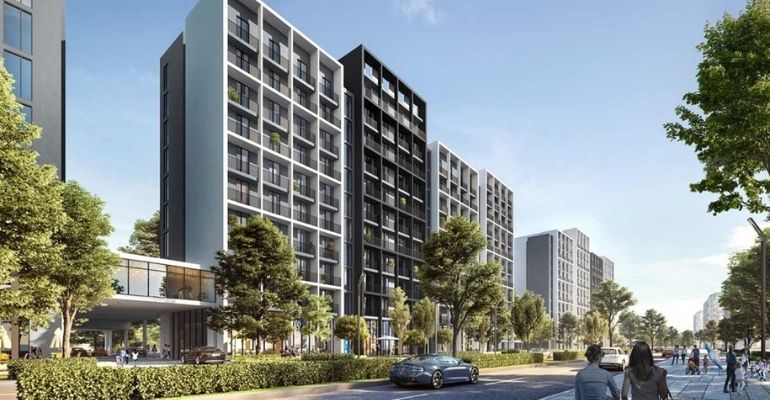 OTHER ALJADA PROPERTIES BY ARADA ARE IN THE WORKS

Earlier this year, Arada awarded a contract of AED 367 million for a student housing complex near University City, called Nest.

“This milestone is evidence of our determination to move forward rapidly with our construction plans at one of the UAE’s fastest-growing communities,” Chairperson of Arada, Sheikh Sultan bin Ahmed Al Qasimi said about the contract for The Boulevard. “These distinctive and high-end homes in one of the most desirable parts of Aljada have been welcomed by investors and end-users and will be a valuable addition to Sharjah’s property landscape on completion”.

ALJADA AS A RESIDENTIAL INVESTMENT DESTINATION

Family entertainment destination Madar at Aljada, designed by Zaha Hadid Architects, is the first part of the project to have been completed. Launched in February 2020, it has so far attracted over 1.5 million visitors.