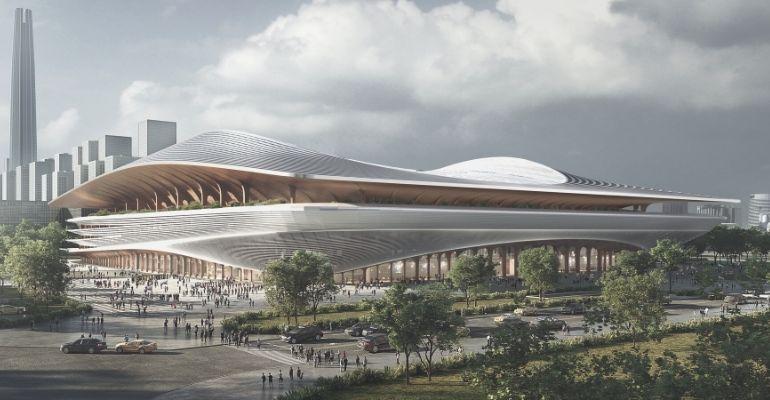 With a population of nine million people and two professional football clubs, Xi’an will be a host city of the 2023 Asian Football Confederation (AFC) Asian Cup in China. Taking its legacy mode of operations as the starting point of the design, the stadium has been designed to provide optimum conditions for football and maximize its use by generations after the 2023 tournament.

Located in a series of shaded south-facing garden terraces with views over the city to Qing Mountain, these amenities will also serve spectators visiting the stadium during football matches, cultural events and performances. The sweeping lines of the façade protect the stadium from northerly winds and convey the fluid forms of the roof that shelters the saddle-shaped seating bowl which maximizes the spectator seating provided at midfield. 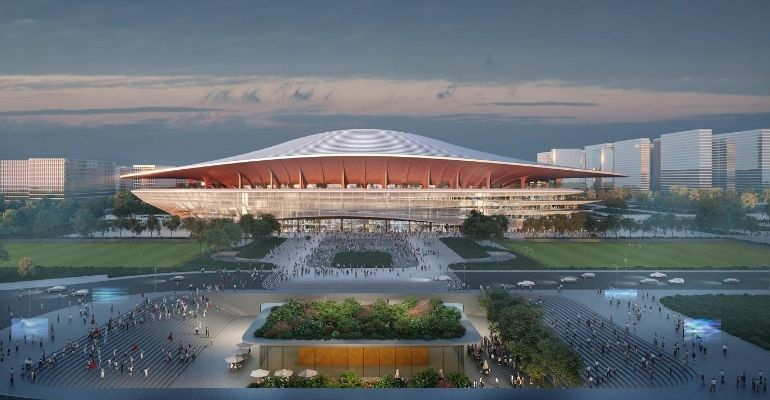 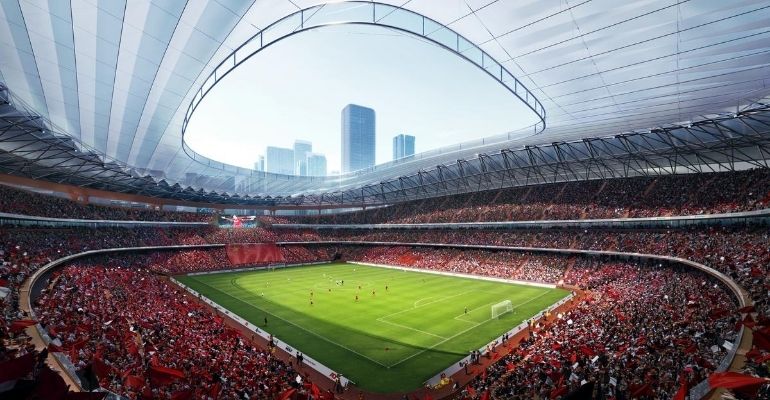