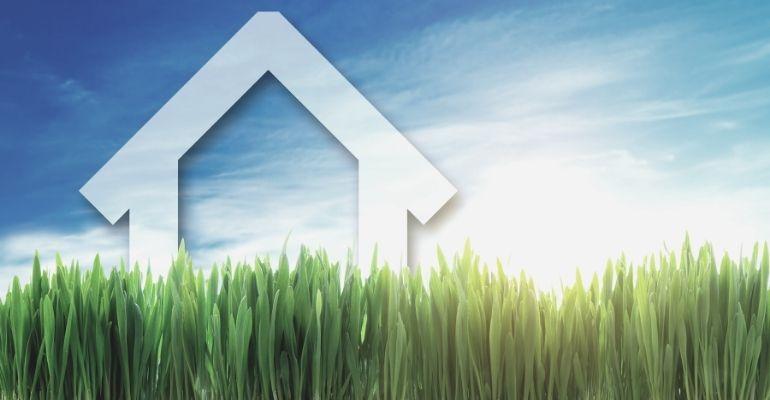 Paul Tostevin, Director World Research at Savills said: “The environmental challenges facing us are very real – the fact that real estate accounts for 40% of all carbon emissions shows that this is something that our industry needs to tackle urgently.  But we’re not standing still, the industry is stepping up and new innovations are driving change to address the challenge.”

Today, 55% of the world’s population lives in cities and this number is set to rise to over 70% by 2050, as the global population swells and urbanizes. With more population projected to live in cities, according to the OECD, the global building stock is set to double by 2050. According to Savills, the Middle East too has seen massive levels of construction over the past decade and this number is only set to increase as close to USD 2 trillion worth of projects are planned across the region. As construction and real estate activity contributes to almost 40% of energy and process-related emissions, the rising construction pipeline may continue to contribute to the changing climate.

Estimates suggest that by 2050, temperatures in the MENA region may increase to 4°C higher on average. Temperature records have been repeatedly broken in the region in recent years with the highest recorded temperature of 54°C being recorded in Kuwait in 2016. Some of the historically driest parts of the world have also suffered flooding. Jeddah in Saudi Arabia has suffered almost annual floods since the late 1960s, caused by sudden violent storms. Research by the King Abdel Aziz University found that the city's rapid expansion in recent years has made the situation worse, as routes through which water used to escape have been built over. In Oman, sixty percent of urban residents are concentrated along the Muscat and Al-Bathina coastline, which is highly exposed to storm surges and sudden onset of sea-level rise. This raises the question of whether modern methods of construction and retrofitting existing projects can help reverse some of these negative effects in a more sustainable way.

As the population grows and climate change takes center stage, governments in the region have been focusing on food and water security. Bahrain for example, imports 94% of its food, as a result, agricultural practices such as hydroponic farming is becoming increasingly popular. In the UAE, the Ministry of Energy & Industry unveiled the UAE Water Security Strategy 2036, which aims to ensure sustainable access to water during both normal and emergency conditions.

More than USD 70 billion has been invested globally in agritech since 2012, but Savills is predicting that the 2020s is the decade when 'agritecture' will become mainstream. Increasing domestic food production through controlled agriculture systems has the potential to mitigate food security risk. Controlling ambient conditions can result in yields being optimized and processing costs reduced. This level of control means that risks from climatic variation are minimized or even eliminated. Improving domestic production also reduces exposure to trading risks. Corporates are increasingly looking to mitigate their exposure to supply chain disruption and by growing more food on a reduced land area through vertical farming, some of this risk can be mitigated. It also has the potential benefit for consumers of avoiding price fluctuations that occur from international events.