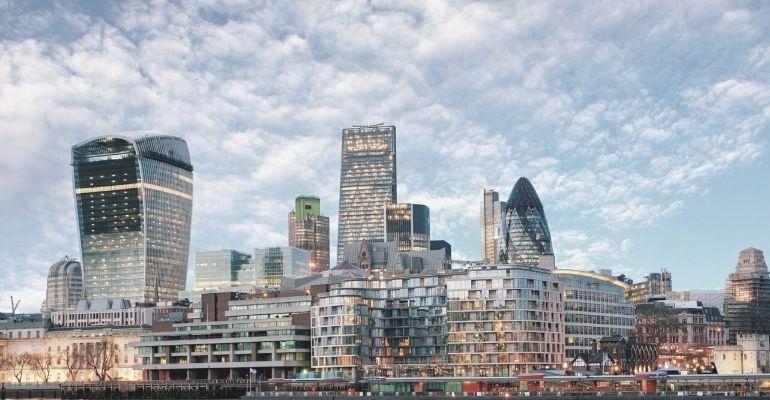 In a sign of the United Kingdom’s growing international outlook and its strong relationship with the Middle East, the British Treasury has issued £500 million ($687 million)-worth of sukuk, or Shariah-compliant bonds.

This is the second time Britain has issued sukuk—it made history in 2014 by becoming the first country from outside the Islamic world to do so.

That first sukuk saw investors place over £2.3 billion of orders—a significant oversubscription that demonstrated the enormous demand for a Western-issued sukuk.

A STATEMENT OF INTENT

The UK government hopes the sukuk will attract significant investment from the Gulf States. The Treasury has already announced that the issuance has “attracted high-quality global demand,” with orders in excess of £625 million.

It was sold to a broad range of investors around the world.

Chancellor of the Exchequer Rishi Sunak said: “We’ve set out ambitious plans to make the UK the most open and dynamic financial centre in the world. By launching our second sovereign sukuk, we’re cementing the UK’s position as the leading global hub for Islamic finance outside of the Islamic world.”

This is a strong statement of intent as Britain seeks to build more post-Brexit economic relationships. It is also seen as a particularly strong message given the overall economic uncertainty around the world.

The issuance is aimed at maintaining London’s position as the most important Western hub for Islamic finance and winning over investors from the Middle East and Asia.

The capital already hosts more than twenty international banks operating in Islamic finance—five of which are fully Sharia-compliant—as well as a number of law firms geared towards supplying legal services to Islamic finance clients.

But London has competition: Ireland and Luxembourg are building advanced infrastructure aimed at Islamic investors and fund managers, and may seek to attract business with the promise of easy access to European Union markets.