Investors are optimistic about commercial property in 2022 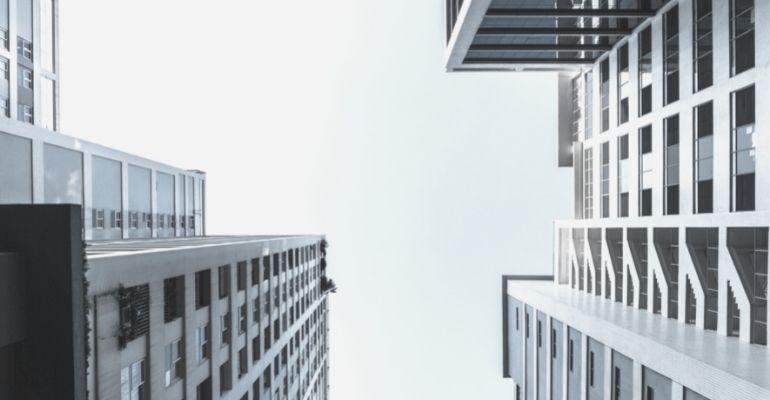 Investor sentiment in the commercial real estate sector rose in Q4 of last year, despite initial concerns around the spread of Omicron.

Despite concerns emerging of a new variant of COVID-19, Omicron, towards the back end of last year, sentiment among those working in the commercial property sector grew significantly in the final quarter of 2021.

Data collected by RICS as part of the latest Global Commercial Property Monitor (GCPM), indicates the positive recovery of the commercial sector over the next year, with over half of survey respondents regarding the traditional office as an essential element of a company’s successful operation.

For the first time since the pandemic began, the Commercial Property Sentiment Index (CPSI) – a weighted composite measure reflecting market sentiment based on survey responses – returned to a positive position. Rising most drastically in the Americas, the Middle East and Africa, the index increased by 12 points, from -8 to +4.

A likely driver of this growth in sentiment is the strong capital value increase that is expected throughout 2022, across various commercial sectors including data centres, industrial, health and care facilities, and commercial office space.

Globally, the outlook for the commercial real estate sector is largely positive, with investment inquiries across all sectors increasing for the first time in seven years.

This rise in confidence is perhaps due to the increase in global vaccine uptake and the promising prospects this offers for looser pandemic-related mandates, including the requirement to work from home. 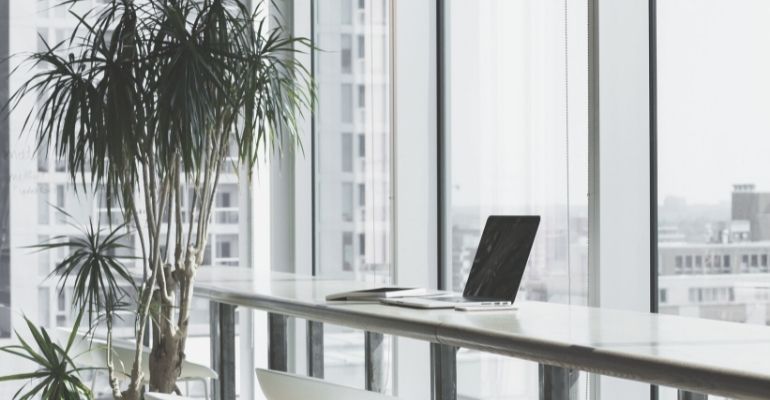 AN UPWARD TRAJECTORY FOR THE UAE

As positive sign for the future of the commercial property market in the UAE, over half (51%) of survey respondents reported that they see the market as being in the early stages of recovery and growth, from the decline that was brough on by the pandemic.

The past two years saw employees relocate from the office to their homes, as government-led mandates to prevent the spread of the virus were implemented. In the latter half of 2021 especially, the UAE has largely welcomed employees back into offices in an attempt to boost corporate and economic activity.

When asked about the necessity of office space, 55% of respondents in the UAE believe that an office is essential to the operation of companies. However, workers’ expectations of what an office should provide are changing in light of the pandemic.

Flexible and local workspaces are growing in demand, according to 78% of respondents, and an overwhelming 80% are seeing traditional office spaces be re-purposed.

“The turnaround evident within the UAE is noteworthy, with investor demand now appearing to have more momentum than at any other point since 2014 as the market finally seems to be on a recovery path following a challenging few years,” said Tarrant Parsons, RICS Economist.

“That said, conditions remain difficult across some parts of the region, and the pandemic still of course has the potential to knock confidence going forward if developments were to take a turn for the worse.”

Expected to achieve a capital value growth of 5% in the next 12-months, capital value expectations grew in the region in Q4 across several key sectors including prime retail, prime industrial, data center and multifamily residential.

“At the aggregate level, MEA saw arguably the strongest improvement in sentiment compared to all world regions during Q4. Driving this, investment enquiries are now reportedly rising across all market sectors, with Saudi Arabia in particular seeing a strong trend in investor appetite emerging,” Parsons commented.