Top MENA megaprojects to watch over the next decade 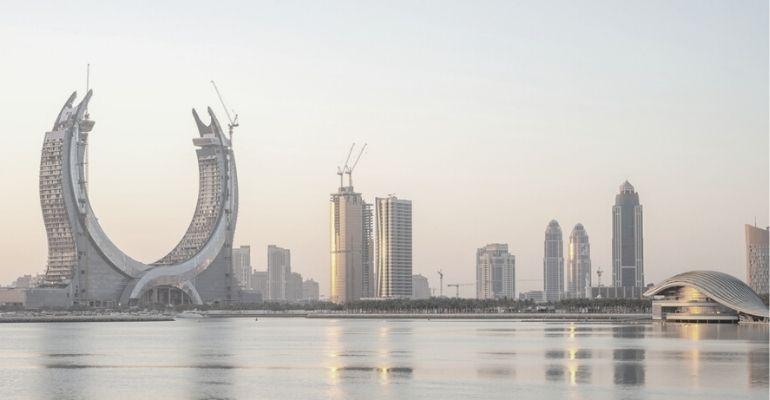 It might be eight years away but 2030 is shaping up to be the year to watch. From Saudi’s Vision 2030 to Egypt’s Vision 2030, and Qatar’s National Vision, bold and ambitious blueprints of megaprojects and futuristic cities are becoming reality. Cityscape Intelligence takes a look at just a few of the projects and new cities across the region set to come online in the next decade and how these projects are progressing.

Forget megaprojects, KSA has leveled up with gigaprojects. The brainchild of the Saudi Crown Prince HH Mohammed bin Salman, NEOM is more than just a futuristic city.

The city spans 26,500 square kilometers and will be 100% renewable, 10 degrees cooler than the rest of the GCC, offer mountains and lakes, and touts itself as one of the most sustainable and technologically advanced cities in the world.

Earlier this week, Bloomberg reported that the city will also feature twin skyscrapers 500 meters (1,640 feet) tall that stretch horizontally for dozens of miles and will include residential, retail and office space that reportedly runs from the Red Sea coast into the desert.

The industrial region is already open for business with commercial flights launched in May. The first phase of the project is scheduled to be completed by 2025.

Journey Through Time is a masterplan to sustainably develop the Al Ula region of KSA while preserving its culture and heritage. It is conceptualized that the region will be transformed into a “Living Museum”, preserving 200,000 years of natural history whilst sustainably developing a vibrant and green economy and community. Phase 1 is scheduled to be completed in 2023.

Another futuristic and sustainable city, but this time in Qatar, Lusail City comprises residential, mixed-use, entertainment and commercial districts, and four exclusive, luxurious and eco-friendly islands. The three southern Qetaifan Islands cater primarily to the high-end residential sector, while the northern island includes a water park, beach club and luxury hotels and is expected to open in time for the FIFA World Cup 2022.

Travel around Lusail City is becoming easier and greener with the introduction of the Lusail Tram. The orange line is already partially running, with latest station having opened in April 2022, and the Lusail network is scheduled to become fully operational later this year. It has four lines and conveniently connects to the Doha Metro. 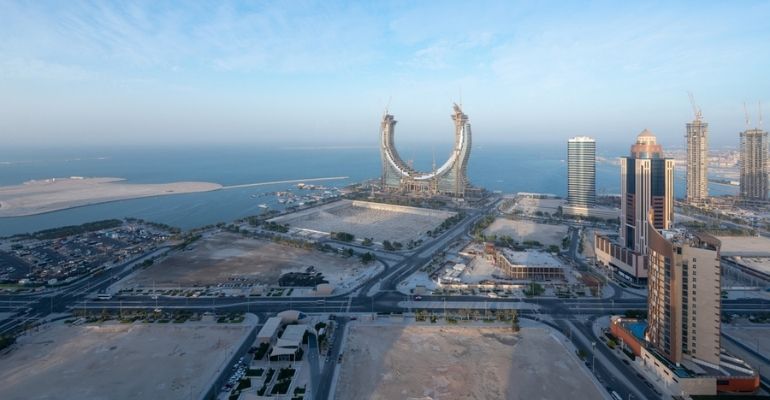 Over the last few years, Egypt has announced several new cities, but the country’s New Administrative Capital is our pick for this list.

The New Administrative Capital includes residential and business districts, but it will also have the world’s largest park, a new international airport and a justice district, while Egypt’s government departments are scheduled to migrate to the new city. Egypt is also developing a new rail network with Siemens Mobility announced just this week. The rail network comprises three lines and is set to connect Cairo with new cities, including the New Administrative City, with the first line creating the rail equivalent of the Suez Canal for transportation of goods and people. 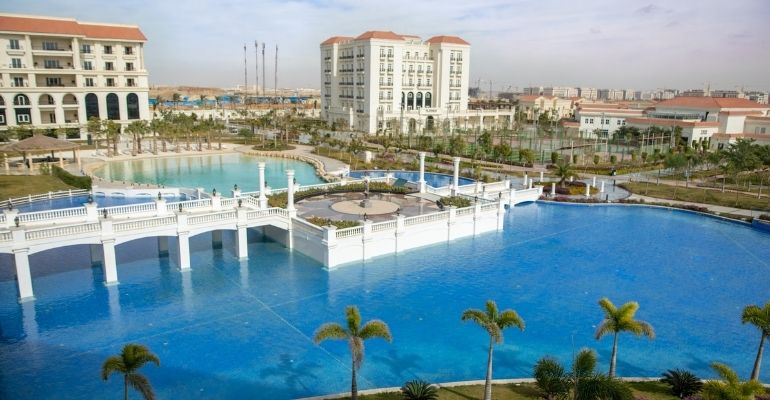 SeaWorld Abu Dhabi, a collaboration between the UAE and SeaWorld Parks & Entertainment, is reinventing marine theme parks. In addition to the world’s largest and most expansive aquarium, it will house the Yas SeaWorld Research and Rescue Centre, feature the first dedicated marine research, rescue, rehabilitation and return centre in the UAE, as well as be the first SeaWorld developed without orcas.

Investors are optimistic about commercial property in 2022
Jan 28, 2022