What you should know about KSA’s office sector in 2022 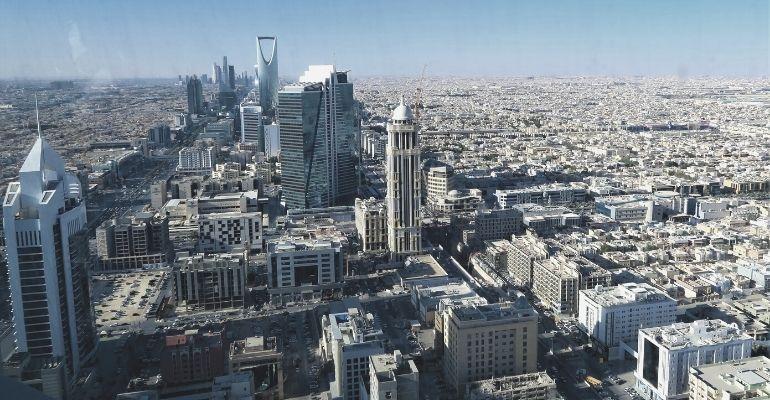 Saudi Arabia’s office real estate market grew by around 4% in 2021. What are the key trends from the past year, and what should investors know for the year ahead?

The office sector in Saudi Arabia saw an uplift in performance over the past year, spurred on by a range of government mandates which attracted a significant number of international firms to the country, JLL’s end of year report found.

Reflecting on the year passed, how has the office sector performed, and what does this tell us moving into 2022?

One of the best performing sectors of KSA’s real estate market in 2021, the office segment saw a rise in average year-on-year rental prices in Q4 of 4% and 2% in Riyadh and Jeddah respectively.

In Jeddah, Grade A rents increased by 8% in the final quarter of the year, averaging around SAR 1,036 square metres per year. A large proportion of this demand was accounted for by government and related entities, striving to achieve the goals outlined in the Vision 2030 strategy. This significant increase as compared to that in Riyadh for example, may also come down to the lack of availably of existing, quality office space in the city.

With the government showing few signs of slowing down their efforts of delivering the striving targets set out in Vision 2030, investors can expect to see a continuous, and rising, demand for commercial real estate across the Kingdom’s major cities over the next year.

This demand will likely be strongest in the increasingly commercialised cities of Riyadh and Jeddah, where rental yields are among the highest in the country. 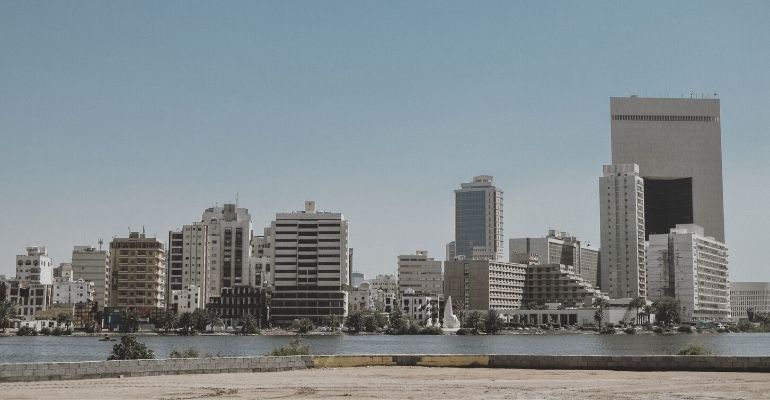 As Saudi push forward with their ambitious vision of becoming a global hub for commerce, investment, and international trade, we expect to see the office sector grow rapidly in the coming years. By the end of 2022, the Kingdom’s total office supply is projected to hit around 925,000 square meters.

This drive for demand is in line with the government’s Vision 2030 strategy, of which a key aim is to reduce the country’s dependence on oil and transform Saudi into an epicentre for international trade, by growing its commercial offering and global attractiveness. 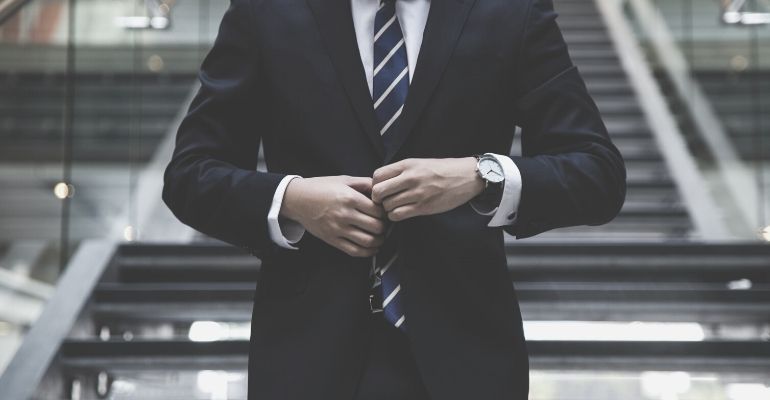 Another factor responsible for this growth was a new government policy introduced last year mandating foreign companies to establish their regional headquarters within the KSA by 2024, in order to be eligible for government contracts. Following the announcement of this policy in February 2021, the authorities issued licences to over 40 international businesses in October to set up shop in the Kingdom.

In light of this, Riyadh’s low office occupancy rate of 3% in the last quarter of 2021 does not come as a major shock. If this trend persists, new government policies around the ways in which international firms conduct business within the Kingdom could be seen on the horizon. Requiring foreign companies to have employees based permanently in offices in Saudi Arabia for instance, would likely boost the demand for office (and residential, at that) space, but may also run the risk of decreasing foreign investment and trade within the country.

All in all, in the year ahead we predict that demand for office space in the Kingdom will rise as more international firms relocate to the city and bring with them new clients, business relationships and opportunities. Investors and developers eying Saudi’s office sector should note tenants’ preferences for high-quality, Grade A offices with smaller than traditional, flexible workspaces.

Investors are optimistic about commercial property in 2022
Jan 28, 2022