The Red Sea Development Company and Amaala to be merged 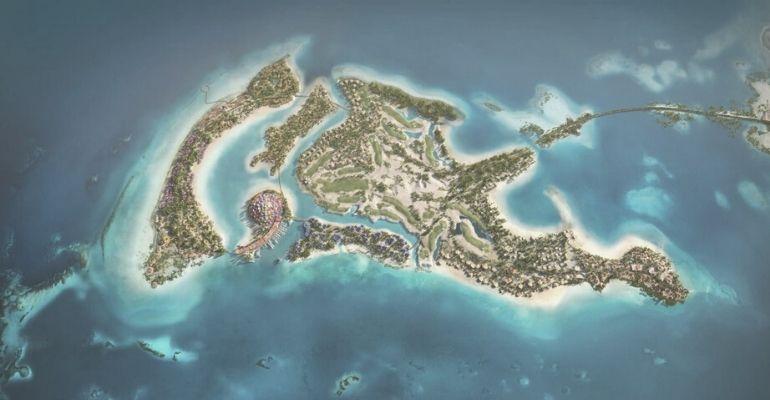 Both TRSDC and Amaala are looking at future financing options as construction progresses on both projects.

Two major real estate development companies – The Red Sea Development Company (TRSDC) and Amaala – are soon to be merged, according to the CEO of both companies.

Speaking at the Arabian and African Hospitality Investment Conference, CEO John Pagano said that TRSDC will be taking over Amaala.

The move is aimed at further opening up tourism in Saudi Arabia, which is one of the ways the country is reducing its reliance on oil, Pagano noted.

Both projects are backed by Saudi Arabia’s Public Investment Fund (PIF). The transaction was not valued as both developments are owned by the PIF. Further, they will continue to retain their individual identities post consolidation, Pagano said.

Pagano added that the consolidation will look to leverage “synergies” and “unique skill sets” between both projects, while boosting operational efficiencies.

Pagano was appointed CEO of Amaala in January this year. 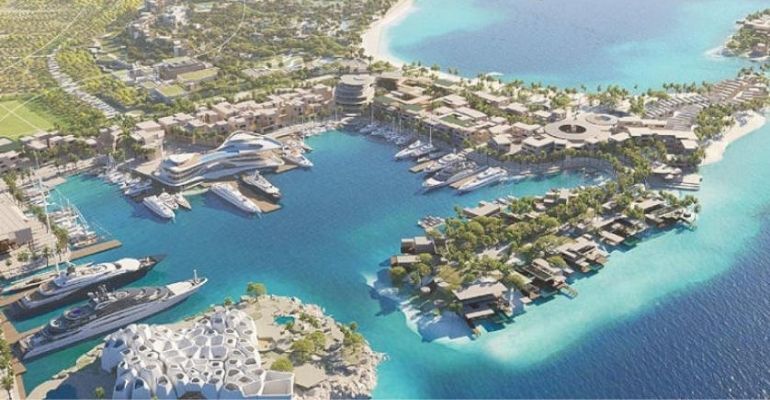 UPCOMING PLANS FOR AMAALA AND THE RED SEA PROJECT

Pagano noted at the conference that Amaala is likely to go to market next year. The project will be raising between SAR 5-10 (USD 1.3-2.7 billion) next year for its first phase through conventional senior debt against assets under construction and their eventual income.

The first phase includes 9 hotels with 1,300 rooms, to be completed by mid-2024. Overall, the project will feature 2,800 hotel keys, over 900 residential villas, apartments and estate homes, and 200 retail, fine dining, wellness and recreational establishments.

Meanwhile, TRSDC will also be leveraging debt for funding subsequent phases, apart from SAR 14 billion in green financing that it has already raised this year. It is also considering REITs and a public listing as financing alternatives.

The company will be awarding contracts worth SAR 18 billion over the next 18 months. It is also in the process of signing several hotel deals which will be announced at the Future Investment Initiative summit in October, Pagano said. TRSDC is also looking to hire 700 employees in the next 12 months.