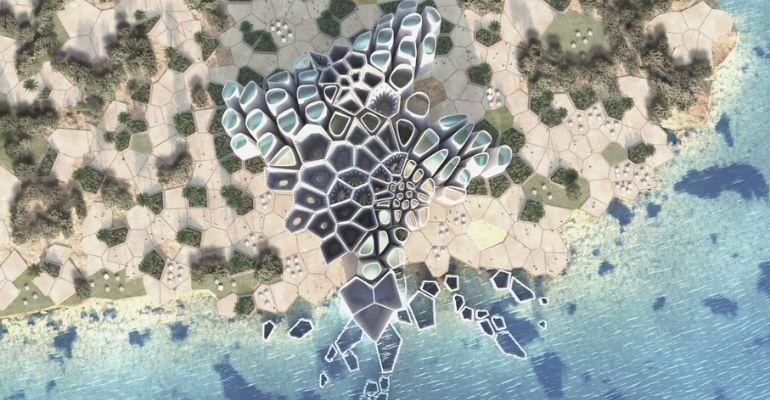 The green financing loan is aimed at ultra-luxury tourism destination Amaala, topping up a green loan of SAR 14.12 billion that The Red Sea Development Company raised this year.

According to the report, CEO John Pagano said that The Red Sea Development Company was looking to raise SAR 5-10 billion next year, noting that the amount was “likely going to be on the lower end of that scale.”

"We will come to the market probably sometime next year with a financing for Amaala specifically related to the first phase of the project," Pagano told Reuters.

The green financing will be aimed at nine hotels to be developed in the first phase of Amaala, to be opened in 2024.

The plans follow on the heels of a green loan of SAR 14.12 billion (USD 3.76 billion) raised by The Red Sea Development Company this year. 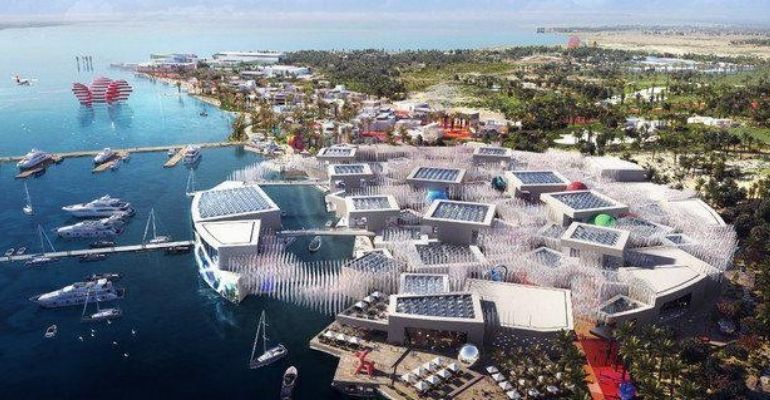 The developer, which is behind the ecotourism giga-project The Red Sea Project, raised SAR 14.120 billion (USD 3.76 billion) through a riyal-led green credit facility.

This was the first riyal-led credit facility to receive a Green Financing accreditation. The accreditation is governed by the International Capital Markets Association and the Loan Market Association.

The Red Sea Project is on track to open an international airport and hotels, and welcome guests by the end of next year. Phase one of the sustainable tourism project is anticipated to be completed by 2023.

The entire project, meanwhile, is scheduled for completion by 2030. By then, The Red Sea Development Company will have developed 50 resorts with up to 8,000 hotel keys, over 1,000 residential properties across 22 islands and six inland sites at the project. The destination will also include luxury marinas, golf courses, and entertainment and leisure facilities.