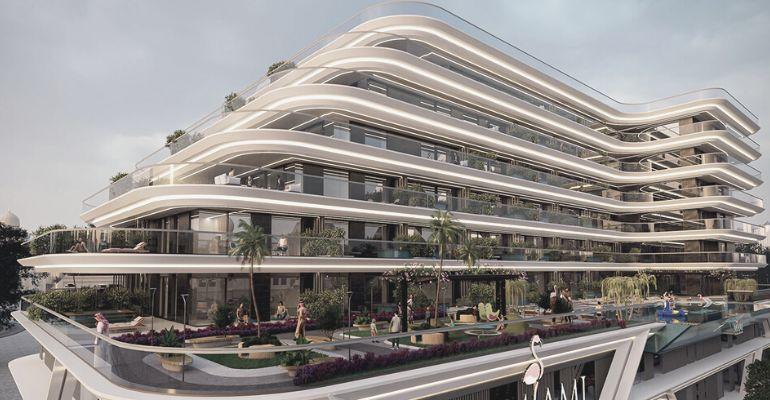 Samana Developers revealed its plans to quadruple growth in 2023 with 12 new projects worth AED 2.5 billion, including 5-star hotels and 2,400 units.

Samana Developers recently announced their performance evaluation for 2022 as well as its plan for 2023. According to the statement, the new year brings in an important year for Samana Developers, with the company aiming to quadruple its growth. To make that happen, the company is looking for the best place to build, and talented real estate professionals to work for them. It is also looking to employ four times more workers in 2023 to tackle this growth.

In 2023, Samana Developers plans to develop 12 new projects worth AED 2.5 billion. These projects include 5-star hotels and an expected total of 2,400 units.

According to Samana's annual report, six exciting new projects are already planned for the first half of 2023.

SAMANA DEVELOPERS MADE IMPRESSIVE PROGRESS IN 2022

2022 was a good year for Samana Developers as they set a new trend in the market. It is believed that innovation and unique approaches in real estate are key to success in Dubai’s real estate market. For instance, Samana Developers was the first developer in Dubai to create and set the trend of private swimming pools in residential projects, specifically in non-hotel projects. This trend has since been replicated by many other developers. Samana Developers is planning to introduce new design ideas in their 12 new projects in 2023.

Samana Developers started a new project called Samana Holidays in November 2022. This project helps people who own a home with Samana Developers make more money. This increases their investment returns from 8% to 14%. To do this, they are turning 500 homes into short-term holiday home rentals for people to stay in. This is expected to make 38 million dollars in 5 months.

Samana Developers is also building a big project called Samana Park Views. They started building it in September 2021 and are working on it faster than usual. 4 out of 8 parts of the building are done. The whole building will be finished by the end of February 2023 and people will be able to move in by the second quarter of 2024.

Yas Island to get boost with Aldar's Sustainable City
Jan 10, 2023